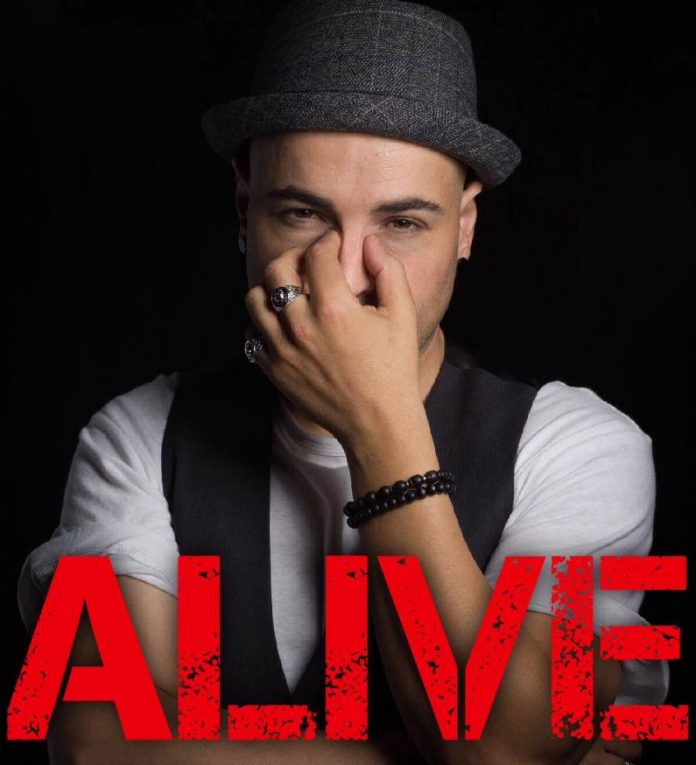 VAXXO is a rock band with a driven, edgy and uncompromising attitude. Recently, they released a brand new project – a studio single titled “Alive,” which highlights the group’s undeniable energy, chemistry and creative vision.

This particular song is particularly short, clocking in at slight under the 3 minute mark. On the other hand, it really treasures every single second, because this track is packed full of energetic guitar riffs, great melodies and meaningful lyrics with a really special twist. The song begins with a melodic intro, only to burst out into a massive wall of sound, with chunky, fat guitar riffs blaring through the speaker. The verses recapture the intimacy of the intro, allowing the vocal melodies to really shine. The chorus is also very melodic, making for a really edgy, yet appealing feel. The hook is memorable and engaging, and more importantly, the lyrics are actually very positive and uplifting. There is a very hands-on attitude, which really shines on into this track.

Some rock and roll songs have a dark and destructive edge, but this is not the case of VAXXO’s single, which has a really appealing and welcoming vibe that really pulls listeners together in a  very special way. One of the mist interesting things about this particular arrangement is certainly the fact that

‘Alive’ is currently available on Spotify, you can listen to it here:

THE SOUND ITS ABOUT TO CHANGE
With a bunch of live shows in his pocket, singles released in 2013 and again in 2015, Vaxxo is wired and ready to inspire the world with his hot new electro-rock album; I AM VAXXO.

What started in his pre-teen years eventually developed into a strong passion for a mash up of electro beats and rock music. Jiving to the classics, strumming in thin air, and being entranced by the likes of David Bowie, Iron Maiden, and Nine Inch Nails as a kid conceived a deeply rooted love for music.

Born and raised in Portugal, Vaxxo ventured to Canada to gain more exposure and focus on creating his music. Heavily influenced by the rock classics as well as today’s thriving artists, Vaxxo brings something incredibly unique to the music world.

I AM VAXXO is set to release in late 2018! And in the words of Vaxxo himself, “the sound is about to change.”