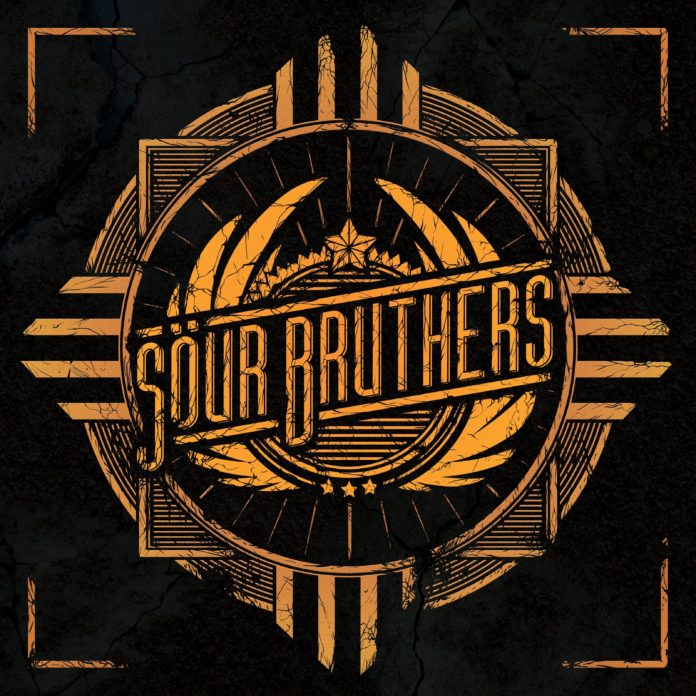 Söur Bruthers ups their creative capacity on their debut self titled EP “Söur Bruthers” serving as a prequel for innovative future ventures pioneering sound in an upward progression towards the decisive pinnacle of timeless music. The twangy strumming portions of the EP were an amalgam to the overall composition’s structural efficiency within the frequency spectrum and musical variety.

The vocals cut through the mix with a sense of precision that held a meticulous tonality that reinforces the band’s central vision of southern rock. The acoustic measures establish an ambience in congruence with the reverberated cloak enveloping all the performance pieces with concentrated attention to detail. The melodic nature of the music surfaces a distinctiveness where every instrument consolidates in a cohesive manner to the track’s comprehensive intention and inherent purpose.

The rhythmic sections carry out intricate chord progressions while staying true to the twangy landscape of the songs’ infrastructure with witty improvisational performance artistry that is simply unprecedented. The heavy-handed lyrical nature protracts an assertiveness within the primary vocals making the compositions more authentic and original. In addition, this word-smith approach is a compelling feature where the sound is linked up effortlessly with the instrumentation through a composed philosophical orchestration.

The songwriting faculties execute unique positioning and instrument arrangement throughout the EP’s duration that were linked together in a seamless fashion of novelty. The percussive elements move in a fluid consistent motion much like a mantra that hits hard within the beats per minute fluctuating tempo. The combination of dynamic realms of music within the country genre is peppered with a sense of rock music that can adhere to both music enthusiast worlds with no loose ends or unturned stones.

Söur Bruthers is a mere sample of the exciting career this band will offer to the music industry while fortifying a valiant tonality aspiring fans are yearning for while serving as a prequel for unique future projects and collaborations.

You can listen to the self titled EP by Söur Bruthers here:

Chicago based band Söur Bruthers emerge on the scene with a contrast of styles drawing from life-long comrades, but newly formed band mates. Despite growing up together, each accomplished member prior to formation of Söur Bruthers played in different bands covering genres of country, hard rock, and blues. The Bruthers ultimately merged their diverse influence into the combined group, which comes together on their six song self-titled Söur Bruthers EP. Singer-songwriter Tim Söur comments, “Each of us has completely different musical preferences,” bringing a contrast of retro-pop from Bruther Bill on bass guitar and deep-rooted blues from accomplished lead guitarist Mike Söur, both complementing the core Americana/Country Rock song-styling of lead-man Tim. The band’s sound has been tagged as “Söurlicious Rock with a Country Twang!!”

Söur Bruthers debut EP is “a collection of new songs and revived material that has been reformed capturing the Söur Bruthers sound,” says Tim. “We had a lot of material to choose from and decided to select a mix of both new material and older stuff. But even the prior material came alive with an entirely new vibe as it had never been played by us altogether as the Söur Bruthers.”

The EP kicks off with “Sinkin’ Down”, a revived cut with a southern rock edge that Tim says “captures the truest sound of the band and is pretty much what the song title says …its been a long hard road and there ain’t no end in sight…” Up next on the album is fan favorite and new cut “Better Days.” In contrast to “Sinkin’ Down”, “Better Days” is a high-energy throwback with a more optimistic view on things as said in lyrics “…looking for a way into the blue out of the grey, I’ve seen better days…” The song “Better Days” has a broad appeal that was not only met with fanfare, but grabbed a winning slot in 2017 for the country category in the 18th Annual Great American Song Contest, where judges praised the song for its “emotionally strong lyrical imagery” and “skillfully crafted melodic structure.” Per Tim, “3 a.m.” is a short and sweet country ditty the band recorded just for grins and did not expect to make the EP, but seems to be one of the favorites on the release. Another album track “Wash Away” shows a darker and harder edge to the band with ominous overtones “…when the reaper calls do I have to pay, when I draw my last breath is it here that I’m gonna lay…”

Their debut EP is truly a DIY project with tracks recorded in basements, closets, and garages. The final product was mixed and produced by Bruther Bill in his backyard home studio. “We wanted this album to capture the sound of the band,” Bill says. “We did not want to be rushed to accommodate a studio schedule. We wanted the flexibility to record on any day and any time of day, which meant mostly at night.” That often meant cutting tracks at odd hours and finalizing mixes at 3 a.m. (also one of the song cuts from the debut CD). The bandmates admit the project took much longer as a result and perhaps tested the band to its limits. “We have all recorded projects in professional studio settings prior to this project, but did not realize how difficult such a DIY project would be.” Admittedly, Bill is a bit of a perfectionist and mixed dozens and dozens of each song version before passing his own acceptance. After exhausting months working on the tracks, Bill at that point was mentally fried and sent the final completed master tracks on to Tim one evening along with an email reading, “I am never listening to these songs again.” Of course, only to follow up with another email the following morning with “Which songs are on the next CD?”

The Söur Bruthers are already hard working on new compositions for their next release. “We have a lot of material we are super excited about and looking forward to moving along,” Tim says. “Although we had quite a bit of experience coming into the project, we learned quite a bit through this process on how to work together, how not to work together, patience, more patience, and most importantly how to use Pro Tools. We hope second time around goes much faster – but I suppose that is up to Bill.” 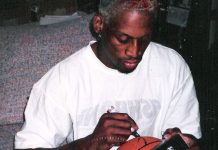 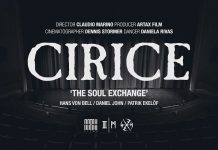 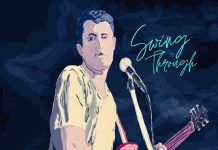 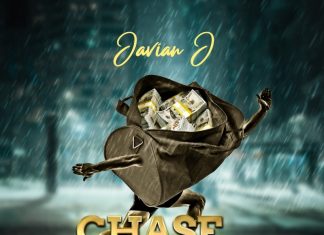