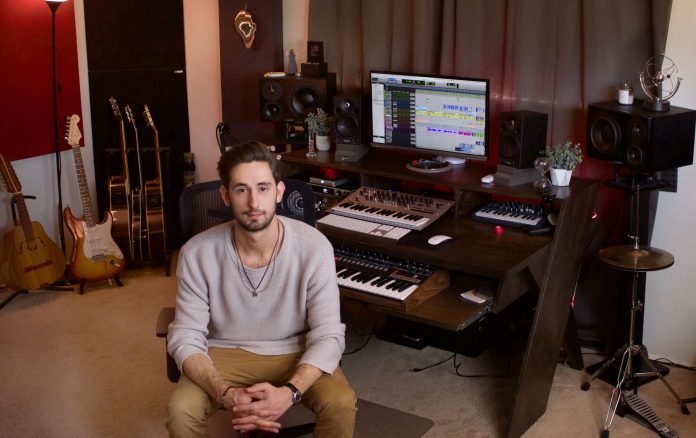 South African native Jason Strong unexpectedly achieved international breakout success after migrating to the U.S. and graduating on a scholarship to Boston’s prestigious Berklee College of Music. 23-year old Strong’s growing catalog has amassed over 12 million global streams. He recently co-produced Capitol Records/Universal Music artist Naïka’s single, “Ride,” which placed #2 on Spotify’s Global Viral & US Viral Charts, and Top 10 on Spotify’s Viral Charts in eleven countries including France, Italy, Norway, Canada, the UK & Australia. The viral hit has surpassed 3.5 million streams on Spotify to date. This is one of many songs he’s done in collaboration with his long time co-producer Peder Etholm-Idsøe, and together they have two more lead singles set for release by Capitol Records this spring.

Prior to Jason’s newfound success, the aspiring mega-producer had the opportunity to work alongside hit songwriter and American Idol judge Kara Dioguardi and multi-platinum and Grammy-winning mixer/producer Prince Charles Alexander. Jason had success previously for his work on “Que Los Mares No Se Enteren” by Nico Farias which placed #1 on the Itunes charts in Guatemala. BMI also awarded it ‘Best Song of the Year’ on the Latin Billboards in 2015. In his home country of South Africa, he placed first as the Best Contemporary Instrumentalist winner at the acclaimed National Eisteddfod Academy.

Strong is currently living in Los Angeles, California and aspires to land collaborations with artists like Lorde, Frank Ocean, Taylor Swift and Banks. 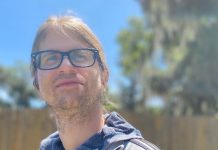 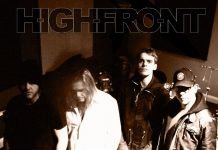 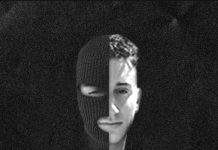