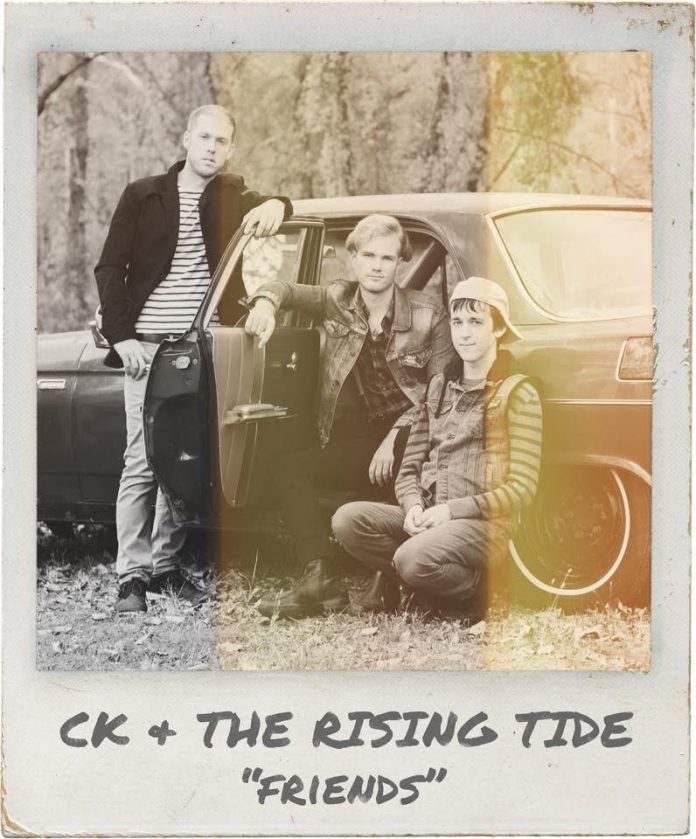 C.K. and The Rising Tide reinforce a momentous band chemistry through their single ‘Friends’ to the panache of inspired possibilities into the minds of receptive and eager listeners. The earnestness and enthusiasm perpetuated through the soul of each band member resonates on this single in multifaceted dimensions of skilled countenance. The choppy guitar sections hit with an unexpected cadence meshed with an electrifying anticipation of arpeggiated delivery.

The grainy throwback nature of the single contained saturated harmonics that paid homage to folk idols with a revitalized and fresh sensationalism towards the composition’s lifeforce. The twangy distortion of the guitar performed much like an element of percussive features of the music perpetuating a shape shifted distribution of tempo fluctuations that were both unpredictable and riveting. The melodic vocal harmonies set the foundation that supported the substructure of the music with the burly cohesive choral singing sections emulating a bluegrass inspired soundtrack of unparalleled capabilities.

The string pieces were crucial to the emotive qualities of the song performed in an improvised fashion to elaborate the swing-like nature of the track’s influence in relation to all competing instruments. C.K. and The Rising Tide should be a freshman favorite amongst aspiring folk music enthusiasts and will soon catch the eye of record label A&Rs for their unmatched and needed musical capacities.

YOU CAN LISTEN TO FRIENDS BY C.K. AND THE RISING TIDE:

Driven by his fresh fusion of alt-country, indie rock and Americana, Hudson Valley, NY singer-songwriter C.K. Flach’s insightful and provocative solo debut album Empty Mansions earned him significant local radio airplay (for the single “Boxcar Dreaming”) and a coveted slot at the 2017 Move Music Festival, Albany’s premiere showcase for regional indie artists. At that event, C.K. made two new musical friends, Chris Brandt (bass) and Danny Boudreau (violins/keyboards), and quickly decided to join forces with them under the band moniker CK and the Rising Tide – an ode to their location along the Hudson River.

The trio, working with C.K.’s guitarist brother Wayne Flach, Jr., make their recording debut with “Friends,” the raucously infectious lead single from their upcoming album American Romance. A powerful showcase for the emerging band chemistry, the song was the first one he penned after completing Empty Mansions. It continues his tradition of powerful narrative themes with addicting progressions, led by his naturally deep soulful vocals, an alt-pop undertone and an overall pop-folk anthem aesthetic. In addition to laying down rhythm guitar and drums, “Friends” gives C.K. an opportunity to share his dynamic harmonica skills.

“I was thinking a lot about where our society was, what our culture was looking like,” he says. “Interesting things were going on, and those aren’t always the best things. I related those observations to looking back from my mid-20s to my youth to create a coming of age story about working through challenging issues. The verses and the bridge take you through the chaos and struggle and a steep learning curve. One of the major inspirational factors for the song was the untimely death of a young man I knew. His unexpected passing in 2014 had a pretty substantial impact on many people I know. So when I’m talking about ‘Friends,’ it’s not one specific person, but the idea that perhaps the most important thing is having good people around us who care. Maybe that’s all we need. We should all learn to appreciate the small beautiful things in life and not take those things or the people we love for granted.”

One of the benefits of forming a band with slightly older musicians – a musical kindred spirit in Chris and a newcomer to the band experience (Danny) with variable sensibilities – is the opportunity to shift perspectives. While most of C.K’s songs on Empty Mansions were focused on other people’s experiences or fictional stories from outside viewpoints, American Romance finds him taking a 180 degree turn with introspective songs that find the singer analyzing and processing his deeper feelings about the world around him. One of its other key tracks is the next single “St. Vitus’ Dance,” whose title is a reference to a nervous system disease suffered by Andy Warhol during his childhood. The song reflects on C.K.’s goals, which perfectly mirror the ambitions of the legendary artist in the face of his eventual mortality. The idea is to pursue art to its fullest extent in order to create something that will outlast himself. The theme is, “We spite the funeral pyre even though it’s looming up ahead in the distance.”

“American Romance is all about my pursuit of and obsession with art,” C.K. says. “It’s about the simple things, love and loss, a hard day’s work kind of thing…very rural American concepts that I put my spin on to make more abstract yet not too far removed from people’s concrete life experiences. At the end of the day, we have what we have and we have to find satisfaction in everything we possibly can.” 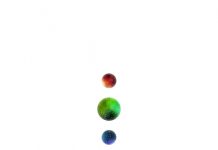 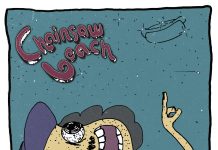 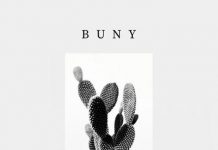