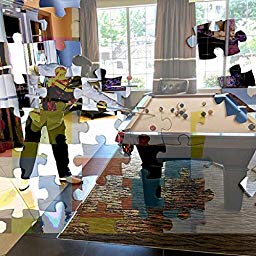 Check out this Music Review of the new album, ‘Prelude To…..’ released by MC Reg

Rap artist MC Reg is recently back on the scene with a brand new release titled “Prelude To……” This release has a high level of songwriting and production, binging so many unique ideas to the mix. This exciting new EP features 4 new songs, and each track brings a special touch to this release, with some songs exploring a more modern feel, and other going for a pleasant old-school vibe. The opening track, “Get on Stage and Be Live,” is really a fantastic example of what you can expect from the production of this release.

The album artwork, with its puzzle pieces, could almost be interpreted as a powerful metaphor, hinting at the fact that there are so many different tassels in this release, yet the whole thing comes together beautifully, panting a very interesting and insightful picture. On songs like “Liquid Butter,” MC Reg showcases his ability to add a lot of warmth to his beats, while tracks like “Laila’s Apple” and “Pool” are more about channeling the melodic side of the release. All in all,this is a really inspiring EP, and it is amazing to hear how much diversity you’ll find in the simple span of just about 4 songs.

Find out more about MC Reg, and check out “Prelude To…..,” which is already available on Spotify. 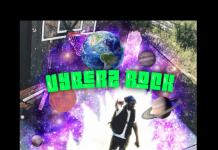 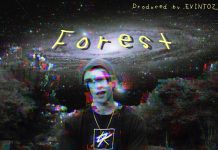