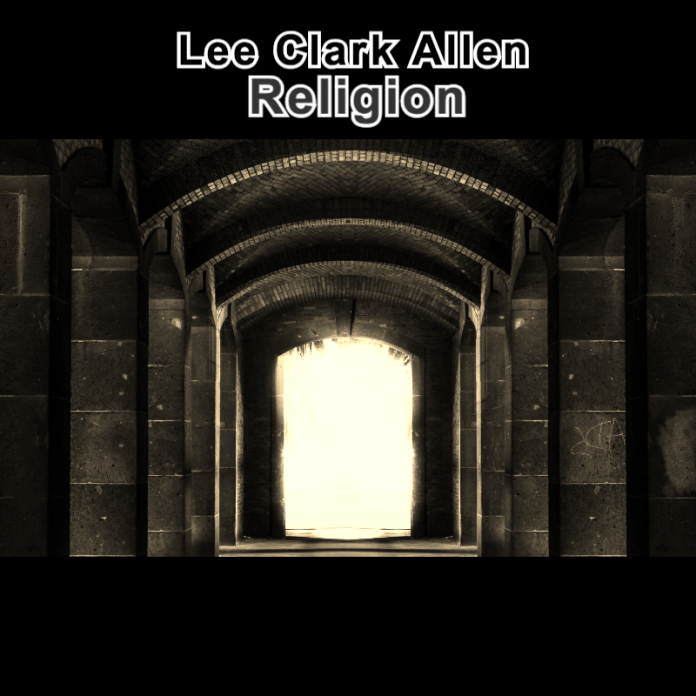 Check out this Review of ‘Religion’ by Lee Clark Allen

R&B singer Lee Clark Allen certainly knows a thing or two about crafting amazing melodies, and combining them with personal lyrics that have a lot of emotional weight and meaning depth to offer. His most recent release, “Religion” is actually a more than adequate example to represent Lee’s amazing songwriting skills, as well as his utter dedication to the creation of beautiful musical works that have a strong sense of production, performance, arrangement and songwriting alike.

The song is lush and forward-thinking, making for a very intriguing and personal twist. Arguably, this artist feels every word he is singing, deep within, making for a genuine listening experience that is actually very easy to relate to for people from all walks of life. This song will certainly warm your heart with a lush, positive and remarkable sound, which not only has all the great hallmarks of a great R&B song, but also the qualities of a track that you will deeply enjoy.

You can listen to ‘Religion’ by Lee Clark Allen here: 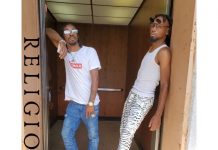 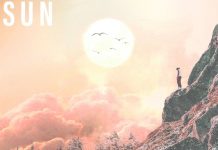 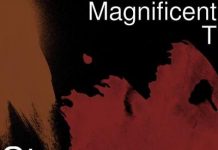