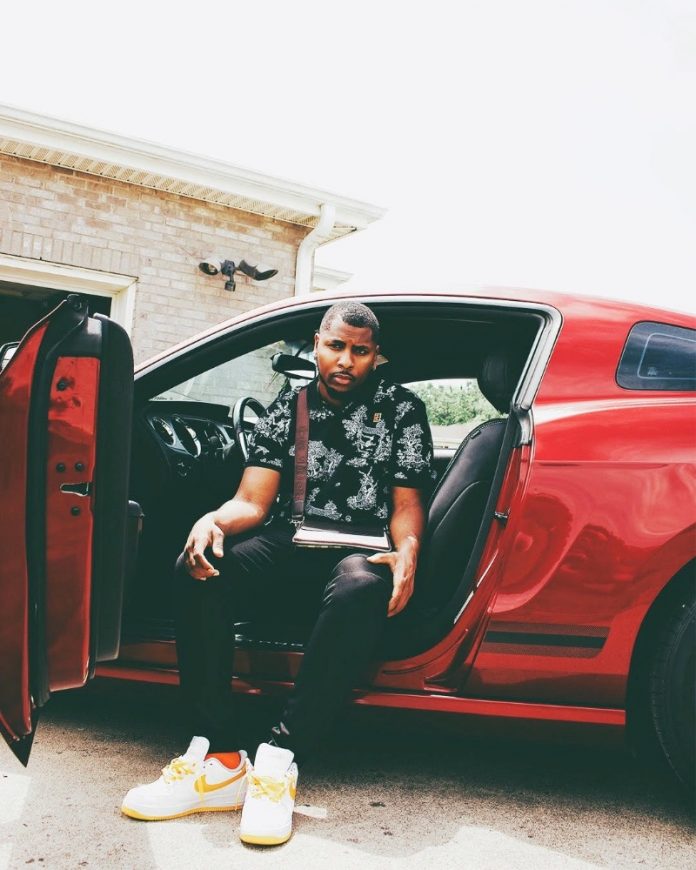 Hiddenhills is an 21-year-old artist and songwriter from Seattle, Wa that is growing at a rapid rate. Having developed many relationships in the underground music scene he is pioneering his own sound with some influences from many popular artists today, such as Partynextdoor, Tory Lanez and more. His sound is driven by his love and passion for dark R&B and 808s.

In 2019, Hiddenhills is set to self-release his first EP Ghetto Flowers which features rising star Hrtbrkfever and other to be announced artists. Pretty Girls Die Too is one of his most popular singles catching buzz around the world constantly increasing in listeners everyday. Hills has been working hard on his new sound that will be show cased in his up and coming releases and a full length album is foreseeable in the future.

Well originally I am from the 206, also known as Seattle,Wa and have been moving around a lot my whole life . I can honestly say that’s home for me and also plays an interesting role in my life musically and just creative wise.

Music has always been in my life from the beginning, and started when I played in band, orchestra, and performed in choir. I never understood why it was attached to me so much, its like music has had this natural hold on me and when I often expressed myself musically its as if anything or anyone existed. It all started when I was 6 I had annoying melodies always stuck in my head and I often thought something was wrong with me, mainly because I didn’t know how to express it. One day I was in the shower and sung along with a Chris brown song and from there it was a done deal I knew what I wanted to do. A average period that I have been taking recording serious and putting out music has only been a span for 6 months. I guess you can say it’s only the beginning.

I currently have 3 tracks on all platforms and they all somewhat tie into a color I was feeling at a point of time in my life and often tend to revisit when I tap into my feelings. The tracks are “(Leftfordead, Pretty Girls Die Too, and 11:11)”. These tracks are currently on all streaming services as of today and I plan on pushing these tracks before another release.

My latest release is “Pretty Girls Die Too” and the inspiration behind it is just remembering late night drunk texting an ex and needing closure ultimately. I felt as if the feeling was universal to feel that certain people in opposite genders think that their heart is more important than the one they are leading on, and tend to hold themselves on a pedestal at everyone else expense. Im just reminding other women that yes you are beautiful but that doesn’t mean your shit don’t stink and that you don’t have flaws just as I do. In a sense I felt like this track represented revenge of the heartbroken and it was a page out of my book I can now burn and move on.

Honestly by trial and error and that just took me sacrificing what I can live without and realizing what’s real and what just isn’t realistic. I gave myself a chance ultimately to take music serious so that I can always say I tried. Ive been told and realize I have a gift, but also I realize I am a project within myself and will forever have room to improve, but damnit i’m loving the beauty in the artistic flaws because they make you. I just feel like fans can tell if your lyrics are of raw emotion and that you are genuine, so I would say I’ve gotten along just being me.

I think it’s a rendering cycle, as if it’s constantly buffering and trying to load. What I mean by that is, there is so many artist pushing to self promote and are going the independent route that I think the industry is just in neutral and searching for another artist to come around and change up the whole game. I would say I am an example, but not just me just the whole underground new R&B era, its just raw and unapologetic. Everyone is just so different, know what I mean?

Chris Brown, Drake,Ty dolla sign, Tory Lanez, Partynextdoor, Bryson Tiller, Just all insanely creative artist and all have influence in my music melody, and lyricism, and inspiration wise. All of these artist I named found the key of longevity and I think that is something to take notes from if this is really an industry any artist wants to enter.

Hrtbrkfever, Dazeoneast, Twenty-four and a-lot more that I cant name due to it being a mystery in my up and coming releases that will be announced soon.

My approach is very blunt and it can come off like Hip-Hop but still holds that R&B breathe but with my little twist on it with a mixture of melodies and lyricism. Every song I have is off the top of my head and are all raw emotions, whether i’m mad, happy, sad or anything the listener will be the first to feel it. Just think I’m a beautiful disaster, I am unapologetically me, and I just don’t give a F**k who sees my flaws just want everyone to see that Its ok to be ok. Just be you.

Bow wow “Beware of the dog” and it changed my life forever and will forever be a legendary album. I feel that Bow wow doesn’t get that credit he deserves, because he made a way for so many artist including myself and he took a lot of negativity just so certain things could be ok for me to do as a creator. Say what you want the mans a goat.

Chris Brown- No Guidance(feat.Drake). The song was highly anticipated and didn’t disappoint, plus it was a bonus that both of my favorite artists collabed. It was definitely a moment to remember in Hip-Hop.

Man, that’s a hard one…. I would say PARTYNEXTDOOR(P3) absolutely a forever chune my god… Shout out to PND on that album could’ve made a baby to that but I got lucky haha.

“I do what I want, you do what you can”. I just feel like I am a free spirit and I believe in living your life to the fullest and that goes along with another saying “tomorrow isn’t promised”.

Going out with friends, Thrifting, Playing games online, and just reading up on anything that could better me as a leader in this generation, because I refuse to be a follower.

Actually…haha yeah I do and my family doesn’t like it, but I respect my body and look at my body as art in a way. I have 3 tattoos but my first one was “dreams and nightmares”, and I got it because I suffer from anxiety and depression and it was just the reality I was in at the time. It is normal to worry and sometimes become frustrated and eager to know your path in life but I began to over worry following the tragic passing of my cousin. I ultimately felt that life was short and I got that tattoo to close a chapter in my life vowing to not let negative things control my happiness and affect the ones I love around me.

I cant say to much but I will say that the EP self titled GhettoFlowers is 25% done and will be released before the end of 2019, and a date will be announced in the near future.

To push for amazing visuals and set up some local shows to see some unfamiliar faces and connect with my fans. Also, I would like to begin working on a full length album and produce some tracks on their myself.

For sure thank you for having me and also everyone go get those singles, they are out now on all streaming services and lets run these numbers up. 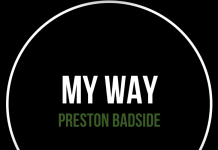 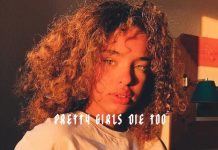 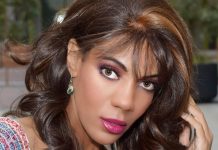