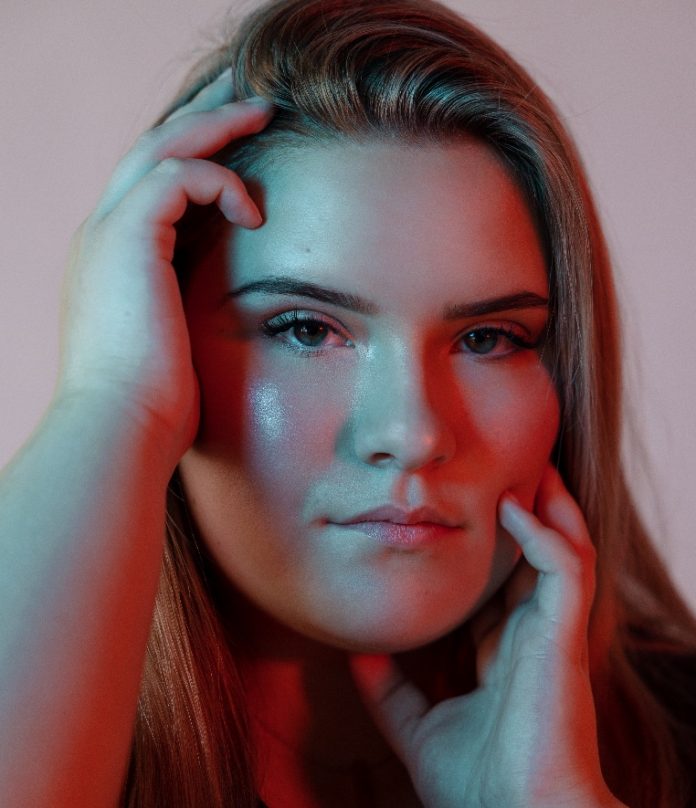 [MUSIC REVIEW] Aryn is back with her fresh release No Labels

Aryn’s brand new pop album kicks off with the atmospheric and inviting track Drip. What stands out about this song is the multi-layered composition and contemporary production aesthetic. In this song, Aryn immediately draws the listener in with her lush melodies and honeyed vocals and keeps them hooked for the entire album.

Safe and Sound takes the album in a different direction, with a more introspective and poignant approach. In this song, you can fully appreciate the raw natural talent of Aryn and her stunning voice that breathes life into the poetic lyrics.

Next up, Bulletproof featuring Natalie DiPietro showcases Aryn’s insightful and thought-provoking lyrical composition. In this song, it’s obvious that Aryn isn’t only a powerhouse vocalist but also a talented songwriter.

One of the highlights on the album is Yesterday. In this track, the listener can soak in the nuances of Aryn’s songwriting and enjoy the stripped-back acoustic vibe.

To finish this eclectic album, Moon offers Aryn’s fans a nostalgic and sentimental piece that will echo in their heads long after the album is finished.

Don’t miss out. Check out Aryn’s album No Labels on Spotify at the link below!

Aryn (she/her) is a 21 year old singer/songwriter from Edmonton, Canada. Knowing since she was 5 that she wanted to be a performer, she has taken lessons and growing as an artist for 16 years now. Aryn started her biggest journey to date after graduating from Grant MacEwan University’s Theatre Arts diploma program. In August of 2019 she auditioned for and earned a spot at Berklee College of Music – one of the worlds most coveted professional music institutions. Aryn has been mastering her artistry and rebuilding her brand.
​
In July 2020 Aryn released her debut single “Fool” in the middle of the COVID 19 global pandemic. While the pandemic was an incredibly difficult time for many people, she felt a creative surge that was stronger than ever before. In October of the same year she released another single “Believe,” and then followed her debut EP “Christmas in the Air” which featured 3 well known Christmas classics and an extended holiday version of her previously mentioned single. Through her Spring 2021 semester of school and the summer, Aryn wrote 7 original songs and released her debut album “No Labels.” The album is a tasteful mix of pop, R&B, alternative, and acoustic pop with inspiration from artists such as Taylor Swift, Billie Eilish, Lady Gaga, Ariana Grande, Adele, superfruit, Harry Styles, and more.
​
Aryn’s message has always been and will continue to be spreading love and empathy. She stands proudly for BLM movement, the LGBTQIA+ community, AAPI community, anti-bullying, body positivity, being environmentally aware, and other incredibly important causes. She is an openly gay woman and tries to create gender neutrality in her music to allow as many people as possible to relate to her music. She believes that being authentic and letting your true self shine through is the most beautiful thing you can do.