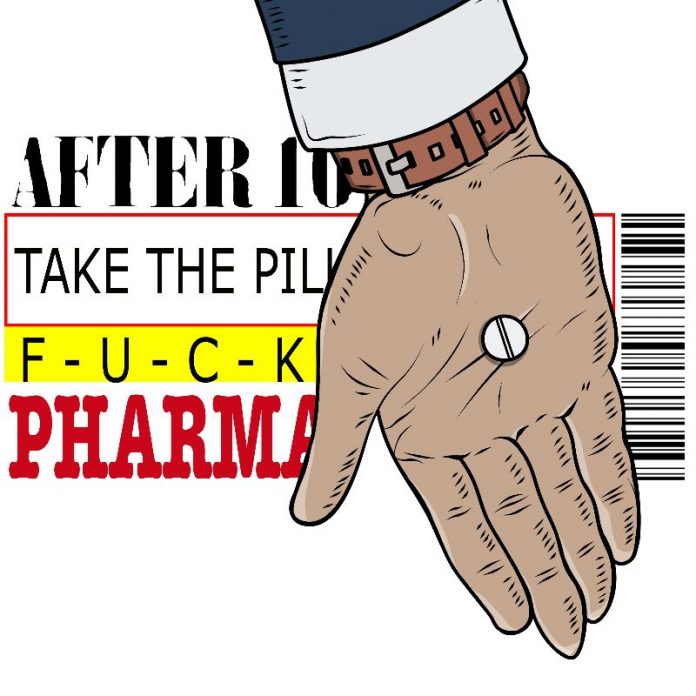 Check out this music review of the brand new single, ‘Take The Pill (Fuck Pharma)’ releasing on October 18th by After 10

Hailing from South Carolina, After 10 managed to create a thick, heavy and in-your-face tone, with a strong focus on relevant lyrics as well. Led by singer Marshall Beattie, the combo recently released a new single titled “Take The Pill (Fuck Pharma).

The production on this track is solid and the song maintains a relatively simple structure at its core, using a tried-and-true formula to driven the message home, and I mean quite literally!

In fact, this song is a bold statement about the current state of affairs in the pharmaceutical industry. Today, it seems that people are way too trigger-happy when it comes to taking medications, going for an easy fix that often hides problems instead of solving them, and sometimes, it can make them even worse. The so-called opioid epidemic is a big issue in American and elsewhere, and this song is a passionate call to becoming more aware of what is going on in the world concerning this particular topic. At its core, “Take The Pill” is a very unapologetic track with upfront lyrics, and its a pure blast to listen to! If you like bands such as Muse, Biffy Clyro, or The Foo Fighters, don’t miss out on After 10’s music.

This is a fun, yet important song in these times, so you should definitely take the chance and dive deeper. 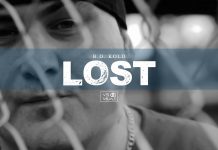 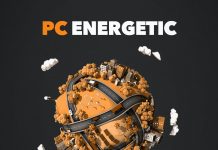 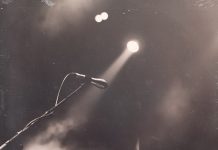