We are thrilled to introduce the Official Music Video for ‘Diseased’ by Zaritza.

This high energy, hard hitting rock number encompasses the feelings of the addictive perils of obsessive love and the freedom of letting go. New York City lends itself as the dark and gritty backdrop for this artistic visualization. Shot with up and coming director Jiwon Choi, this female-driven project embodies the power of women and the refusal to settle for less than deserved. Zaritza also treats her viewers to a sensual and powerfully moving dance number, showcasing yet another surprising talent from the Russian born entertainer. An expressive and edgy ride through the revelation of a broken relationship, “Diseased” can be found on Zaritza’s self-titled breakout debut album 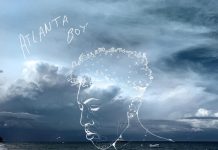 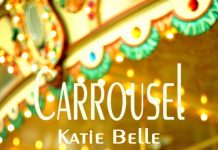 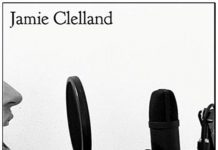