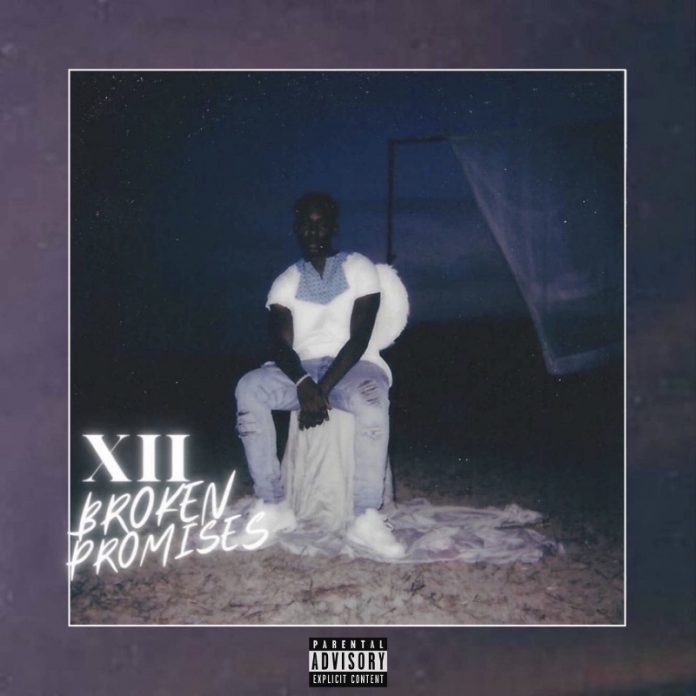 This new dynamic release features 12-songs that explore a variety of styles in the hip-hop genre. “YOUTH (intro)” is the first track on the album, and it has distinctive jazz energy that contrasts with the spoken word scene that plays out. From the very first moment, it’s clear that you’ll never know what to expect from Yung Dashiki.

Following this, “ UNCONDITIONAL” takes the record in a different direction. In this track, the composition stands out with lush textures and a contemporary 808-drum beat. This style recalls the likes of producers such as FINNEAS and artists like Drake. In this song, there is also some spoken word that seems like a continuation of the intro. This added element shows that there is a symbolic concept that ties the entire record together.

In “NO TRAPPING” Yung Dashiki unleashes his creative energy with a killer rap flow. The “in your face” energy of “NO TRAPPING” is reminiscent of legendary rappers such as Biggie Smalls, Tupac, and Jay-Z. If you like these artists, then you need to check out “XII BROKEN PROMISES”.

Join the thousands of fans that have already fallen in love with Yung Dashiki’s distinctive rap style. Listen to his new album “XII BROKEN PROMISES” on Spotify now!