Mississauga, March 22nd, 2021 – Award-winning female vocal group, ViVA Trio has been touring Canada, the USA and Europe for years and hasn’t had much downtime to create new music. With COVID-19 putting a hold on their European 2020 tour and numerous other live performances in Canada and the United States, ViVA has been busy working on new original music and this is the first in the line up of releases coming down the pipe!
This group of female vocalists, Anna, Erin & Katya, know how to make their mark with music. Their first release, their debut album, NOTHING ELSE MATTERS, dropped late 2017, with overwhelming fan support (their Indiegogo campaign was fully funded in less than 1 week). This album featured ViVA’s powerful vocals, live full 52 piece orchestra, and ViVA’s Children’s Choir with 9 covers and 2 originals. The Trio has toured this show across 2 continents and has been featured in Asia as well. The music of this album made international TV, airplay and press. ViVA is now planning their second (and third) album and it’s going to be huge.
Fans are ready and waiting for more from their Trio, and ViVA is pulling out all the stops. This first release is a taster of what’s to come: new sound, new style, new story. The Trio is back in full force

with a sound that will draw you right in. “Cinematic, electronic, ethereal, and dramatic, are some of the words I would use to describe the sound we are creating for this next push of music,” says Erin. “We’re pouring all of our creativity into these upcoming releases. We hope that fans are going to love this new sound and style as much as we do!”SIREN SONG tells the ancient sailor’s tale of the Siren’s hypnotic voice and power to lure you in. With electronic mixing and layers upon layers of vocals, the trio will haunt and hypnotize you. In this track, Anna takes the role of the siren. “Anna naturally has the highest voice in the group. We usually refer to her as the dolphin of the group,” Katya jokes. Anna, laughing, chimes in, “She’s not wrong! My voice is just happy there.” In SIREN SONG, Anna’s voice creates a haunting, mesmerizing sound that surrounds you and transports you to the sea.
Although this song won’t be a part of ViVA Trio’s 2nd album, they have big plans for this song too. This song will be a feature track on their third studio album. Their 2nd and 3rd albums will be concept albums featuring full storylines, characters, costumes, elaborate makeup, hair and effects for their live shows, album art and music videos. More is coming on their 2nd album in a few weeks time, with two singles on that album lined up for release.
Each member of ViVA Trio has a professional background in opera and musical theatre and are no stranger to theatrics, costumes, sets, and acting. They will be leaning on their roots for their upcoming projects and looking forward to a return to the stage. “It’s been a while since any of us has done character work on stage, and we look forward to creating our hybrid show, blending a concert with mics and a staged show with a full plot line,” says Katya.
Although their 3rd album is planned for 2022/23, ViVA Trio’s long-awaited brand new single SIREN SONG drops on Friday, April 9th, 2021. Listen to the new flavour, style and vibe of ViVA Trio’s SIREN SONG on Spotify, Apple Music, Amazon or anywhere music is sold/streamed. 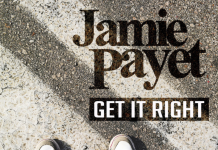 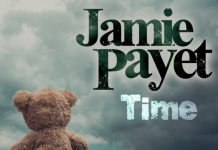 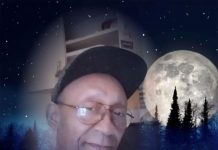 Brother Calvin Allen – I Can’t Live Without You 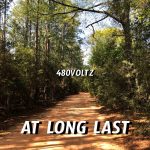 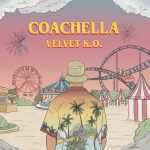 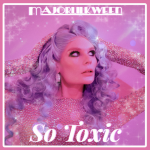 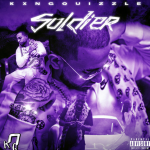 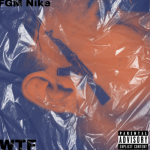 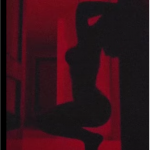 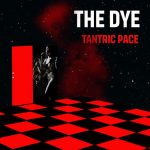 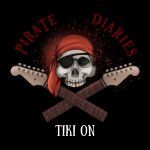 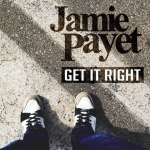 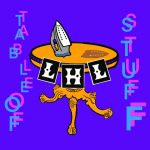 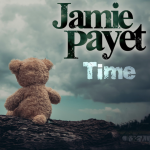 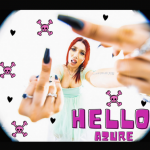