Check out this music review of, ‘The System of Insanity Enslaving the World and Humanity’ released by The 4th World

The 4th World is a charismatic hip-hop project with a really unique attitude. The sound of this release is not only striking due to the musical qualities of it. More importantly, it has a really cool lyrical concepts, with topics ranging from socially-conscious matters, and many other important issues.

The releases title itself is a poignant criticism to the state of things in this world. As humans, we seem to be slaves to our own self-imposed limitations, from political parties to national borders and other restrictions that actually only exist because we created them. Being born free and choosing to become slaves is a rather dystopian concept, but if you really think about it, this is not too far from reality. The 4th World explores this unique idea with a vibrant, dynamic and punch track, offering a searing musical counterpart to such a deep thought and unique feel.

In addition to the timeless focus topic, the song has a nice production, with a really gritty sound that adds to the energy of this particular release.

Find out more about The 4th World, and check out “The System of Insanity Enslaving the World ad Humanity”  here 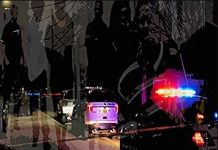 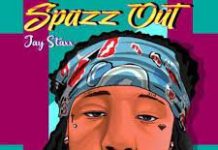 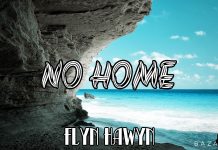