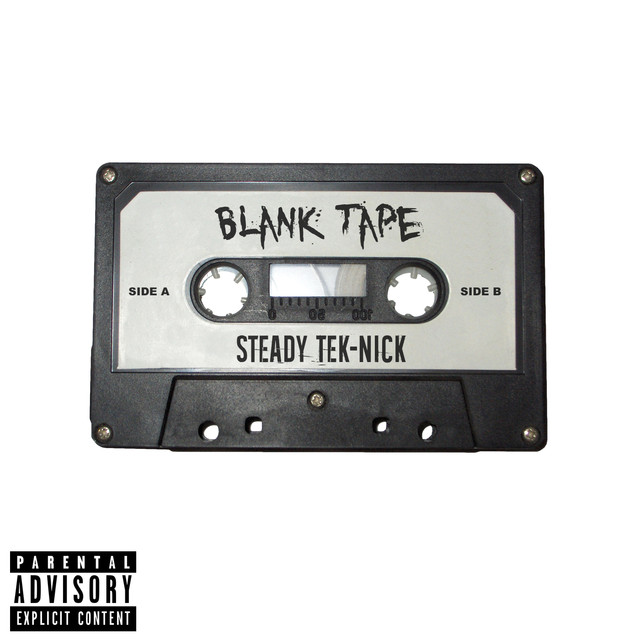 Steady Tek-Nick has hit the shelves with his latest mixtape ‘Blank Tape’ that fills in all the missing pieces to the puzzle edging his visionary artwork into the vinyl forefront of rap sound. The New York inspired and cultivated style promotes an imagery that captures the landscape of the grave situation hip hop resides within.

Likewise, this unique bravura of musical ability is scattered with a Haitian melodic synchronization locking in two distant worlds into an interconnected embodiment of rap texture. His minimalist attitude towards producing great music is a primary component of his artisan gifts; growing up in unfortunate conditions where he had to be resourceful within his calamitous surroundings to follow ambitious pipe dreams towards untapped zeniths. The lyrical sensationalism embedded within each line is carefully constructed and goes full throttle into multifaceted deliveries and unconventional rhyming patterns that directly calls out the industry sludge stifling the genre’s progression.

Israel’s audio engineering competencies remain substantial over the compositions with a deep understanding of sound that supersedes the superficial markings most music incurs upon. Furthermore, this diligent training has set himself apart from the opposition fortifying professional singles without the bells-and-whistles of a big studio center embellishing carnal talent.

YOU CAN LISTEN TO BLANK TAPE BY STEADY TEK-NICK HERE:

Nick Antony Israel, also known as Steady Tek-Nick (alias Ti Granmoun Lan) is a young Haitian Hip-Hop prodigy who developed an interest for writing raps and audio engineering at an early age and wasted no time in applying his newly found skills to his music. Due to the lack of education and tools available for perfecting his craft, he traveled from Haiti to New York in order to obtain his sound engineering degree and have his music flourish on an international platform. His keen hears for sound and extensive knowledge of audio equipment are steadily establishing him among the best in his field. With the release of hid debut mixtape, Blank Tape, at the start of the year and many other projects in sight for 2018, Steady is sure to make himself a household name. For more on Steady Tek-Nick, check out his website and other related social medias. 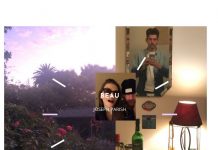 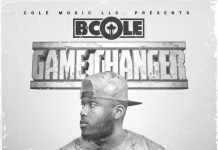 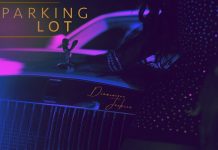 Royalty Tarantino – C.R.E.A.M. Cash Rules Everything Around Me