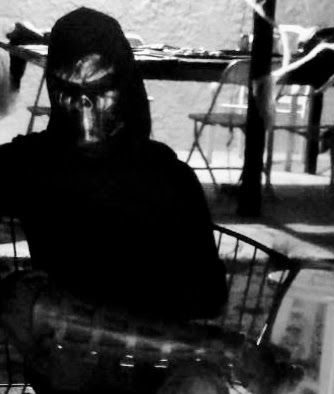 SoullessProphet brings a fresh approach to blending rock with hip-hop

SoullessProphet is an artist based in Hesperia, California. He certainly isn’t your run-of-the-mill rapper. His sound is a vibrant combination of old-school hip-hop influences with hard-hitting rock tone, inspired by nu metal and grunge influences alike.

Fans of artists like Linkin Park and Disturbed will find themselves at home listening to SoullessProphet, but his music is much more than just edgy tones. He puts so much personality into his lyrics, often inspired by deep life changes and events that have had a profound impact on the artist, down to the point of changing his life views altogether.

To this day, SoullessProphet has released a selection of ground-breaking studio albums, including Demigothic, Moving On, and Waking Monsters. He is also working on an upcoming album titled “Twisted Instincts,” which will be released soon. Find out more about SoullessProphet by following him here: 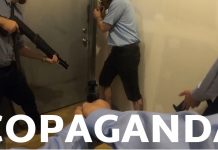 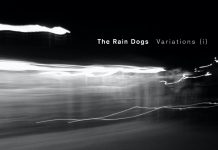 The Rain Dogs – Variations (i) 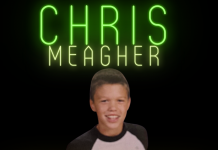