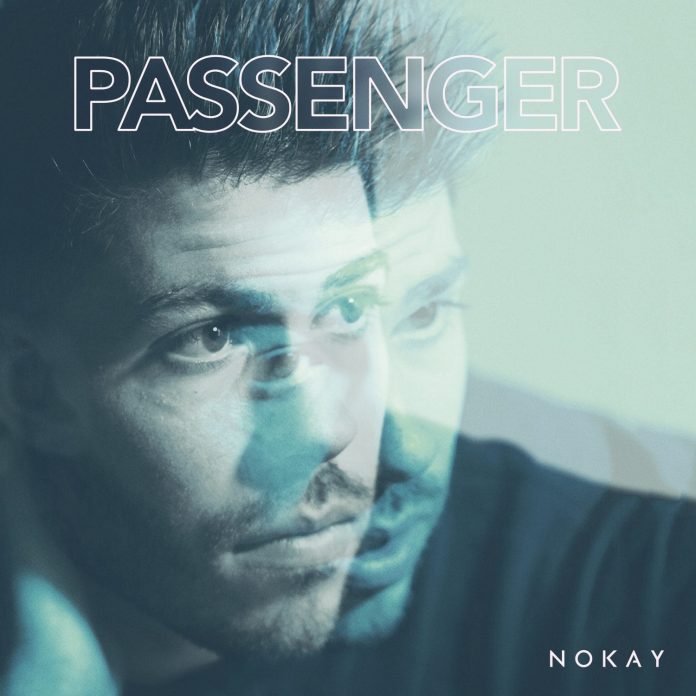 Lehigh Valley, PA based pop/indie artist Nokay is set to release his debut EP ‘The One I Feed’ on 3/9/18. “Passenger” is his sophomore single and will be included on the EP. Nokay has a mixed range of influences and has been featured recently by AXS, Tattoo.com, Huffington Post and Vents.

Nokay is a genre bending, self-produced artist from Pennsylvania. Although his first love in the musical realm was singing, he grew up playing piano as well. When he began writing songs, he quickly transitioned his structural ideas into studio productions. These musical aspects combined with his attention to poetics creates a song with density. His music doesn’t come from any one thing, and as a result it doesn’t sound like any one thing. Nokay is currently based out of the Lehigh Valley, Pennsylvania and will be releasing his debut EP ‘The One I Feed’ on March 9, 2018. 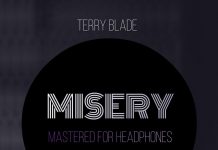 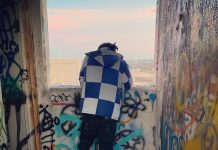 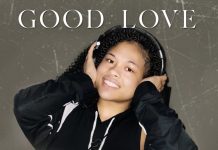