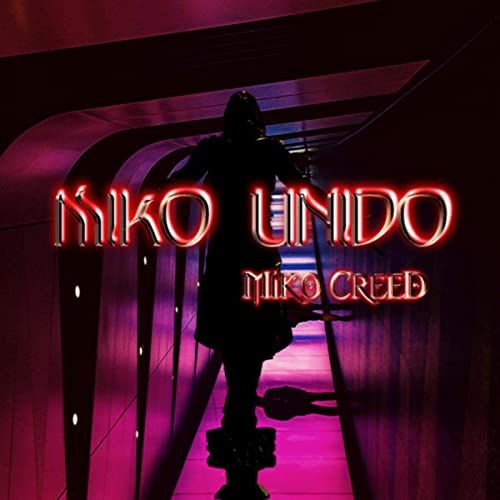 Award-winning artist Miko Creed is back on the scene with a brand new song: Las Cabida.

June 2020 – Miko Creed is an award-winning artist, producer and songwriter with a focus on Latin Pop, R&B, and more. Recently, he recently teamed up with his talented sister, Kamila Cree, as well as Baby Creed, who is actually rumored to be Miko’s own son! This dream-team put together a fantastic single named La Cabida, which was actually produced by Miko and Kamila, featuring a life-changing performance by Bebe.

The first thing that stands out is the world-class approach to production design. Miko is a very well-respected and accomplished record producer in his own right, but teaming up with Kamila allowed him to take the sound to an even deeper level, going for a more nuanced and one-of-a-kind approach to producing music.

The track is melodic, but also hard-hitting and dynamic, featuring the bouncy, energetic vibes that you would expect from the best Latin Pop sound but with a deeper emotional twist, echoing some modern R&B influences.