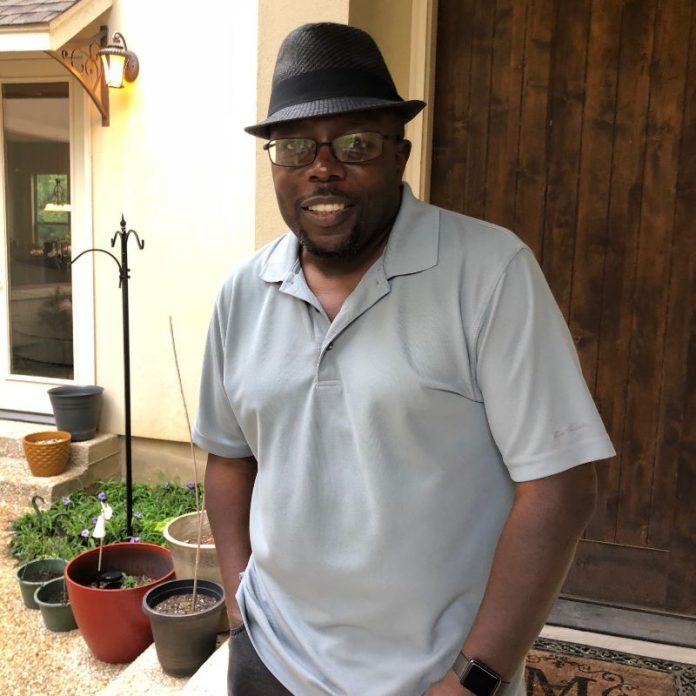 Robert Manigault is a singer and songwriter from San Antonio, Texas. His sound is soulful and emotional, with hints of pop, jazz, R&B, and everything in between. As a child, Robert was already very passionate about music. He started writing original songs at the young age of 11, and he never stopped, perfecting his craft each step of the way. He became a fan of Motown, as well as many other styles, which inspired him to create a diverse original sound with so much focus and attitude. Recently, Robert released a well-received studio album titled “Things To Say.” This record stands out as a perfect introduction to Robert’s artistry and vision, highlighting his world-class talent as a composer and performer alike. The album features a collection of songs that are incredibly nuanced and diverse, revealing different aspects of Robert’s one-of-a-kind artistry. From catchy pop-inspired melodies to stunningly sultry vocal hooks, anything goes, and there is always room for new interesting ideas and creative decisions in order to spice things up.

Fans of artists as diverse as Barry White, Michael Jackson, Prince, or Timbaland are definitely going to enjoy Robert’s sound and vision.