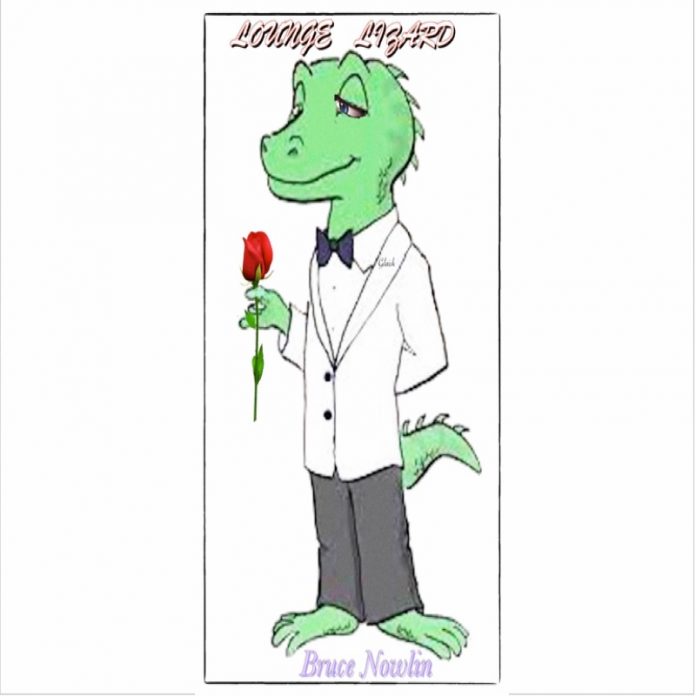 Bruce Nowlin is back with fresh new sounds. Bruce’s upcoming release Lizard Lounge is set for a June release but the talk is, he has surpassed expectations with his new music. Lizard Lounge contains an authentic cover of the classic Cotton-Eyed Joe but don’t let a cover song fool you. His first single from the album titled “How Deep Is Your Love” is sure to be another number one for Bruce. The song is powerful, it stirs the emotions and it uplifts the spirit.

I was born and raised in Texas. I grew up in Austin.

I started messing around with guitar in high school but I never really had money for good guitar for many more years. I was always around music of some kind, some genre. Thats what has driven me to create my own style, my own sound.

Lizard Lounge takes the piano music used in the previous two albums “The Doctor” and “Reflections” and notches that up a level. This can really be heard in the first single from the album “How Deep Is Your Love”. The song opens with a line you’d hear by someone like Air Supply but then it twists to something more up beat with the raspy cymbal and bongo melody kind of like something from The Eagles. Then it leads into a driven guitar section as if you were listening to a power ballad by Motley Crue. It’s really an amazing song. It came to me one night and within a matter of hours the outline of the song was done. Then it was just fitting everything together. The orchestra at the end, that idea came from a good friend of mine, I played what I had for him and he said it sounded great but it needed an overture. Rewriting the song for an overture was out of the question when I knew I had something good; putting the orchestra at the end of the song worked better. Using the orchestra to separate the driving guitar and the trill at the outro was perfect.

In high school, I hung out with several people that had their own bands. Not to mention, I was a DJ for a radio station at the time. Plus, I was really in music of the time. I had an insanely loud car stereo and everywhere I went I was playing everything from AC/DC to Zepplin.

For the most part, I see the industry in a slow death spiral. According to Fender, Korg, Yamaha and numerous other instrument makers – they are witnessing a massive decline in sales. Not just over the last year or two but over the last 10, 15, even 20 years. Millennials are not learning to play music in mass, like children of the 40s, 50s, 60s and 70s. Very few schools have music departments and fewer cities have music stores. In essence, it all leads to a larger dose of what we hear now by many artist. Samples of existing songs edited into auto-tune to match lyrics of someone that can barely sing or compose.

For myself my influences are Stevie Ray Vaughan, Pink Floyd, ZZ Top, Metallica, Journey, Enya and Yanni. Stevie Ray had a strong sense meaning in his playing style. When he’d play a cord, he wanted the listener to know he was playing that note. Pink Floyd was almost polar opposites. When they’d play a chord, their music left you wondering if you actually heard what you thought you were hearing. Thats the beauty of music, it doesn’t need words to speak to you. Take the opening of “How Deep Is Your Love” that simple little line at the beginning. There’s no drums, no guitars, no vocals or violins – just piano. The culmination of the notes, the manner in which they are played, the intensity – those few notes make the listener realize something deep is about to happen.

Most of my music on this album was all done without any collaboration but early works I did have input from a few song writers whom have received attention from major labels.

My style is such a unique sound. I do share some characteristics of Yanni, Vangelis and even Tangerine Dream but in reality my music goes beyond the rich orchestral textures of Yanni or the spirited synths of Tangerine Dream. For example “How Deep Is Your Love” that song has a very luscious piano layer which is complemented by drums and an electric guitar but there is also an orchestra, synths, world instruments like bongos, chimes and more. I tried to be a little more like Pink Floyd or The Eagles with this album by layering in a certain sound, a certain instrument in just the right place at just the right moment to catch the listener and make them take notice. Like a 2:39 seconds into “How Deep Is Your Love” there is a short section of Bongos being played. Nowhere else in the song is are bongos but they fit just right in that part.

I’d still love to write a song with Yanni

Ratt – Out of The Cellar

Right now, I can’t say that I have a favorite. I had Scorpions playing in my car last night. I have Journey playing in the background.

I can’t really say that I have a favorite saying.

I want to get my FAA license and be like Bruce Dickenson; fly from one city to the next.

Lizard Lounge is a 10 song new release; scheduled for a June 3rd release. The album took two years to create, it was in the works before “Reflections” was even released. It was mastered by that famous little mastering studio in London.

We will have to wait and see, a few songs have been written but they are still very rough. The next album just might be a greatest hits album. 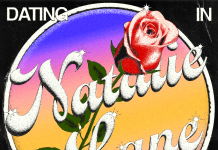 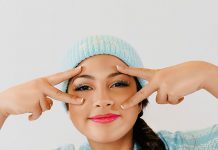 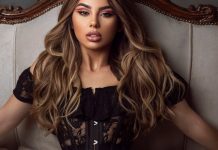