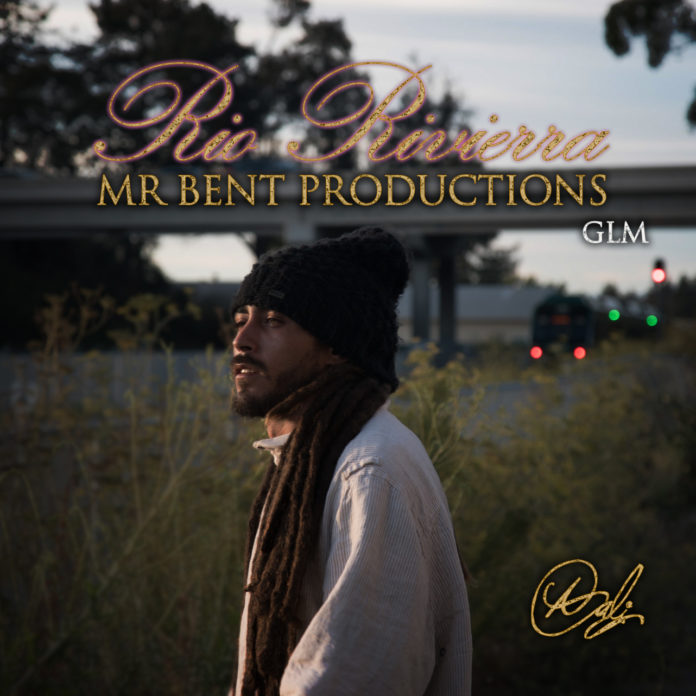 Legit Releases a total of 8 With 4 Being Albums released With 4 Singles that were featured on my 3rd Album.

Rio Rivierra Is My Latest Release with More Initiative behind it. I definitely have a storyline to enhance its artistic element. What Inspired Me Through my final release as an indie at this point was my Accent to Lingerie, being In VIP’s concluding some nights with a few exotic Trendsets and Champagne. Rio Rivierra Is is the Album I did for listeners for Valentino Music. I’ve streamed All over Italy on Internet Radio Stations and In Canada (in The Reggae Genre). Rio is like Rio De Janeiro Brazil all the way to To The French Riviera. I choose to put a light pink diamond cut with the gold 18 karat stamp and look away from the camera as the train passed by in sequence to the sunsetting for my fashion for her.

My initial influence to making music was R&B then Rap then Reggae Music And then Trap Music Hit The Scene. As I Was encompassed with opportunity What I found about me was a heart of Reggae music that Could Deliver Rap Lyrics with vocals entailing the resonance of however I felt.

Working Was The Same Thing for Me.

Ryda J Klyde & The Jacka of The MOB Figaz, MOB Figaz™, A Couple Primos In GLM I typically stay within our artistic element, but I am available for bookings and If I’m attracted to a sound of a female vocal then that’s where I fall in love.

Other Artists Do Art I’ve taken a lot of time with Business for my artist. Not necessarily being conversational but just knowing about my time. I Also have Vocals that other artist want me to lean on that delivery that sounds fresh off the decibles, but on my own I Always End Up Ripping a Couple Verses. Never Was Anything wrong with that back in the day.

Yes, I draw all of my own got some adding to do. They Look good tho.

Just Music Videos Maybe Some Photo Shoots I got These Brass Knuckles That Are Pure Silver.

Thank you For Your Time To consider my artist as a rack. 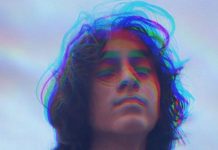 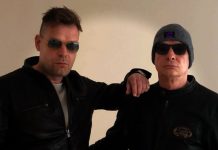 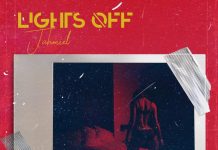