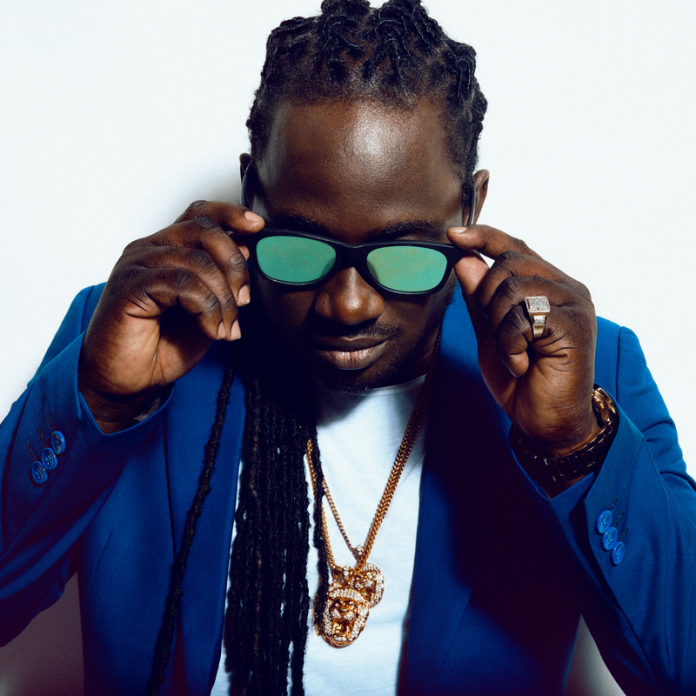 On March 30th, 2018, International recording artist I-Octane released his long anticipated “Love & Life” album. It had been 4 years (“Crying to the Nation” 2012 and “My Journey” 2014) since fans have been clamoring for the artist to deliver a musical offering.

Reflecting on his “Love & Life” journey, I-Octane expressed “Just want to say thanks to my fans who’ve waited 4 years for this project, It was a joy to see the album debute at #3 on US itunes chart. Also want to say thank you to the media and music players (djs & selector) who have supported every move my team and i have made with this project and the fact that most of you not only promoted it but also went out and bought copies of ‘Love & Life’ makes me even more grateful to you all.

So much work went into creating this album because it would be the very first major production from my company (Conquer The Globe Productions) and I needed it to be prefect in every way so, I could not thank everyone and not say thank you to the people who sacrificed their private and social lives to make sure this album is a success. My team, I’m truely grateful for every one of you. Everyone’s input got us to where we are today. Thank you!”

Adding further “I am forever grateful for the support and love from my fans, team and the industry. And just want to say continue supporting this album by getting it on your favorite music site or ordering your hard copies from amazon and spread the word. Much respect to my distributor IDC.” – I-Octane

Making it’s debut at #3 on iTunes Reggae charts, “Love & Life” album features 17 tracks with the addition of 2 bonus tracks produced by I-Octane’s own imprint label Conquer The Globe Productions distributed by California based IDC. The multi-talented crooner is presently on a promotional tour in New York, and will upon his return to Jamaica announce the date for his album release party ahead of the spring tour as a special guest to twice GRAMMY nominated J-Boog. 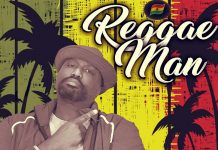