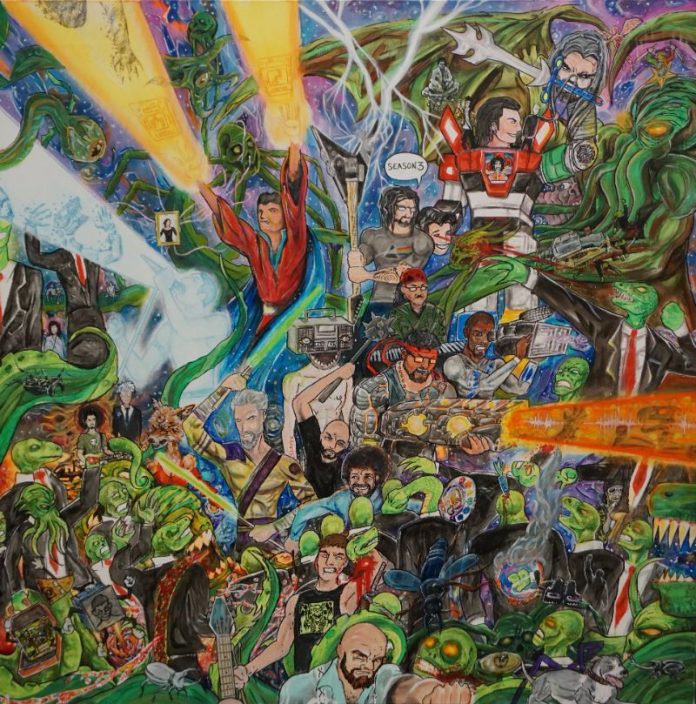 September 2021 – Herman Martinez is an artist and songwriter with a love of great melodies and unique hooks, reaching deep within the psyche of the audience.

Herman’s style of music could be described as a unique combination of different styles, including indie and alt-rock, among others. In addition to crafting beautiful melodies, Herman can connect with the audience with incredible arrangements and a truly insightful approach to composition.

Continuity Errors is a good indication of where his artistry is at right now, and if you do enjoy the work of artists such as Coldplay, Francis Moon, and The Fray, this one is definitely going to be right up your alley! The aesthetics surrounding the artist’s brand and persona are just as unique as his music, and the visuals associated with the acts truly stand out, complementing the sound and bringing the music to an even deeper, more enjoyable dimension altogether.

Anything is possible when artists curate all aspects of their productions, and this is definitely the case here.

Do not miss out on Herman Martinez and listen to Continuity Errors, which is now available on some of the best digital music streaming services on the web.