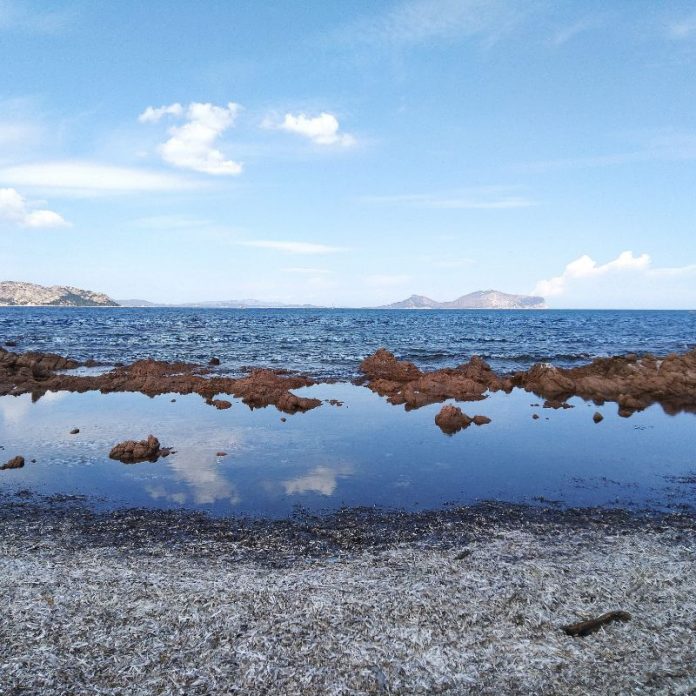 January 2021 – Emanuele De Lucia is a composer and songwriter based in Italy. He is a multi-talented artist who also plays several instruments, including the guitar of which he is a true master of.

As a well-rounded and highly skilled composer, he actually believes in creating music without borders. In order to accomplish that, he allows several influences to expand on his formula, and he is all about being creative and exploring different ideas.

His most recent studio album (self-titled) definitely stands out as a great example of what I am talking about. The record features 11 tracks, including the opening track, “The Pine Forest By The Sea.”

This song has a nostalgic and romantic feel to it, with warm acoustic guitar tones and sparse percussive elements, such as a brushed drum kit.

This is a mesmerizing instrumental composition with influences ranging from Italian-inspired neo-acoustic jazz (think Pino Daniele) to influences by artists such as Ennio Morricone or Pat Metheny.