Check out this music review of the new single, ‘Feenin’’ released by DaVion Luv

A deep and sultry song with some neo-soul and R&B vibes.

The track immediately begins with a lush, darker atmosphere that has some amazing textures. The synth tones are beautiful and modern, yet the underlying melody is simple. The beat kicks in soon after with a deep kick, driving the rhythm. DaVion’s vocals are deep and sultry, almost having a baritone feel with the depth of his voice. The song’s lyrics are romantic, filled with longing and passion. The song grows in intensity as the beat moves along, with a cool snare pattern and some amazing melodies in the background. There is also a cool layer of vocal harmonies, bringing some extra depth to the mix and performing with passion and intensity. At the start of the second verse, the rhythm takes a step back to the minimalism of just having a kick and some background textures, only to explode again at full range in the next chorus.

All in all, everything about this release is totally spot-on. From the beautiful sound of the production to the lyrics and ultimately, DaVion’s outstanding vocals, anything goes!

Find out more about DaVion Luv and don’t miss out on “Feenin’.” The song is currently available on Spotify, as well as other streaming platforms on the web: 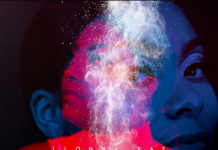 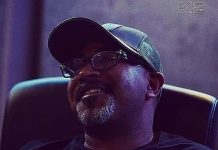 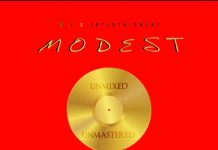