Chronamut is a music producer who has been creating covers and remixes for many years now. His most recent music project, Chrono Eternity is a lengthy and ambitious studio album that has essentially been in the works ever since 2004! The 20 songs on this release are all instrumental covers and remixes of songs from two seminal games.

Learn more about Chronamut and listen to Chrono Eternity, which is currently available on Spotify, where you can stream the entire 20 songs set list. Chrono Trigger and Chrono Cross by Square Enix. Chronamut managed to set the bar higher, not only replicating the tracks and recreated the music from these two successful video games, but also adding a distinctive spin on the material.

His influences on the album range from hip-hop to EDM, ambient, and so much more – there is even room for some vocals on one of the track! What I love about this record is the fact that the production is extremely lush and detail-oriented, feeling like a sonic journey through multiple destinations.

The sound and feel of this release is a good match with the atmosphere of the video games that inspired it as well! 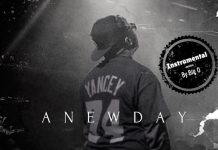 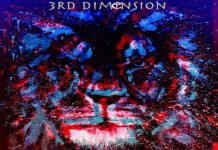 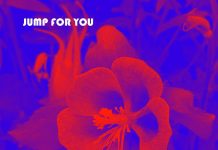