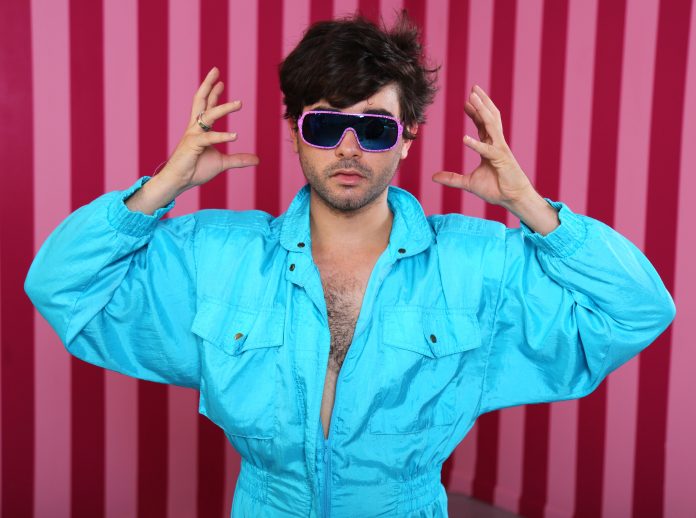 Caesar Osiris Looks to Aid the Environment by Inspiring through Music Los Angeles, CA — July 30, 2018 — Caesar Osiris is an artist and a filmmaker with a strong cause unique to the music scene. With his music and his films, Caesar intends to inspire people to care about the planet and work to protect it. This July, he drops new single “Más Allá” as his latest call to action.

Produced by Leo Salom, “Más Allá” offers a space of catharsis, allowing the listener to be freed of suppressed emotions and stress. The song has a rhythm like ocean waves and is an ode to the life force of water. The lyrics express how crucial it is to have compassion and respect for the ocean and to be dedicated to keeping it free of plastic trash.
The single is paired with an official music video directed by Caesar himself. The colors and the emotional feel of the music video add a unique visual element to the ocean theme.
About Caesar Osiris

Caesar Osiris is a singer/songwriter based in Los Angeles, CA. Hailing from the islands of Puerto Rico, Caesar has worked in numerous television programs, commercials, feature films, musicals, and cultural events. His unique vision has led him to build a career in directing music videos, short films, national campaigns, and commercials. Currently, Caesar is working on an environmental documentary and his directorial debut feature film.
Caesar’s latest release, “Más Allá,” follows the success of his 2017 debut single, “Saved by the Music.” Through his art, Caesar seeks to inspire his audience to take action towards protecting the planet. Listen to “Más Allá” on Spotify or Apple Music. 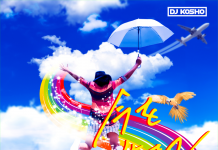 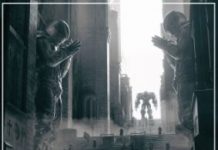 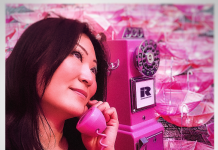 DJ Kosho – Waking up to Raindrops