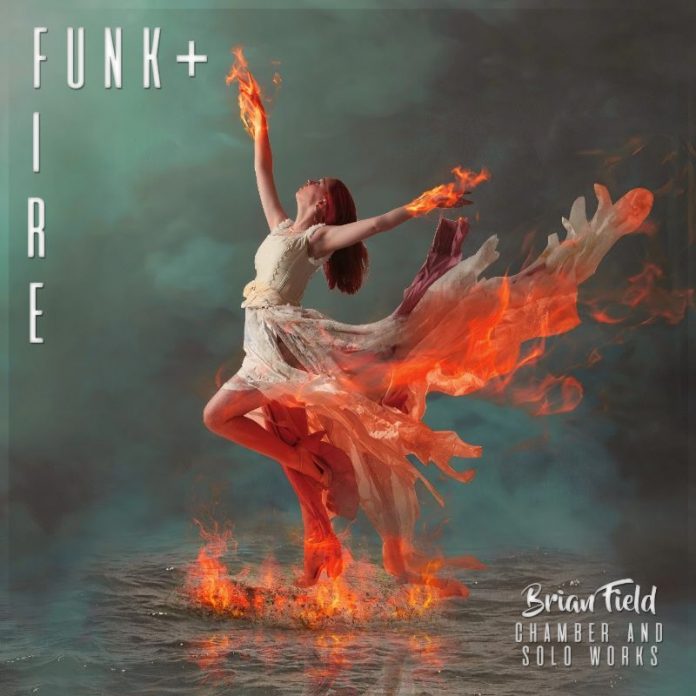 Brian Field is as American composer whose music is an eclectic fusion of lyricism and driving rhythm that brings together elements of post-romanticism, minimalism and jazz. He has received a host of awards, including the RMN Classical recording prize, the Benenti Foundation recording prize; a McKnight Foundation award; the Alvarez Chamber Orchestra Mullord Award; First Prize, Ithaca College and Briar Cliff Choral Music Competitions; and First Prize, Victor Herbert ASCAP Young Composers’ Contest among many others.

Devoting himself to composition, Mr. Field continued his musical studies at the Juilliard School in New York City where he was awarded his Master of Music degree. At Juilliard he was a student of Milton Babbitt. From Juilliard, Mr. Field attended Columbia University, earning his Doctorate. At Columbia, he was a President’s Fellow and studied composition with George Edwards and Mario Davidovsky.

Mr. Field’s works include music for television and stage; solo acoustic, vocal, chamber, ballet, choral, electroacoustic and orchestral works. His compositions have been performed throughout the United States and internationally.