This is Black Angel on June 3, 3022 opening for the Frank Zappa Band at the Whisky A Go Go in Hollywood, CA. We opened with The Rolling Stones’ song “Gimme Shelter” as a reflection of the world of today: Ukraine, the Covid 19 pandemic, the coup, mass murders in schools and grocery stores and the insanity of Republicans in America. 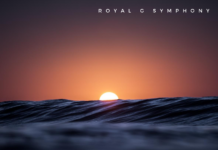 Royal G Symphony – Imperfect Symmetry (This Is Not An Ocean) 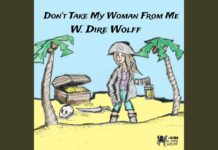 W. Dire Wolff – Don’t Take my Woman From Me 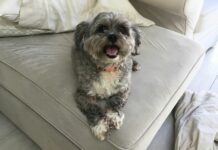