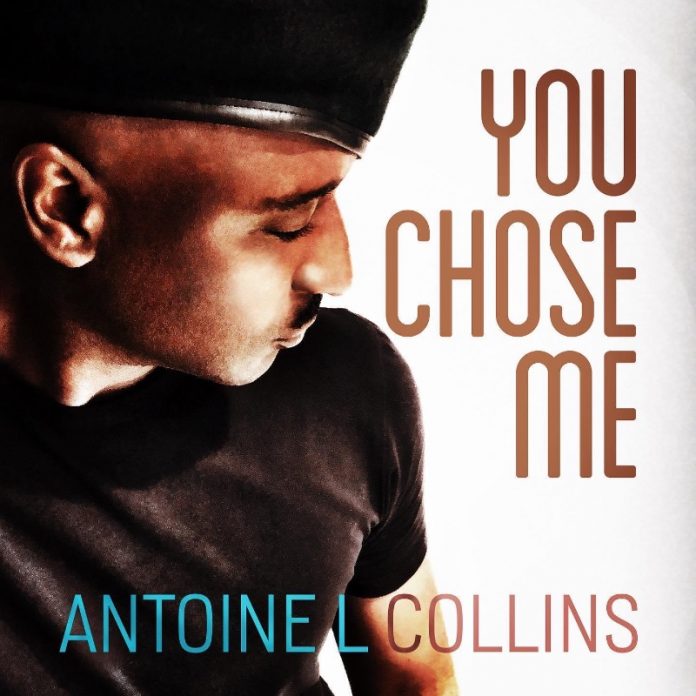 [MUSIC REVIEW] Antoine L Collins is back with a new single: You Chose Me

June 2021 – Antoine L Collins is a singer and songwriter who recently released a fascinating single titled “You Chose Me.” The song is a great example of creating some exciting funky music vibes, with a bit of a retro feel that lends a sense of warmth and groove to his music. The song begins with a stunning drum introduction, and it later delves into a track that reminds me of some of the true greats of the genre, including Al Green, as well as Marvin Gaye, but also Stevie Wonder and Prince, only to mention a few!

Antoine’s vocals are smooth and melodic, perfectly matching the inspirational flow of this particular studio release, and setting the bar higher with a rather unique and spontaneous twist that adds so much warmth and vibe to the song! Overall, “You Chose Me” comes highly recommended if you are a fan of Motown, Funk, and Soul music alike!

Find out more about Antoine L Collins, and do not miss out on “You Chose Me,” which is currently available on the best digital music streaming platforms.

(Ottawa, May 28, 2021) – Singer, song writer and entertainer Antoine L Collins is thrilled to announce the release of his new single You Chose Me, available on all streaming platforms on Thursday June 3, 2021.

Says Tonya Price formely of CKCU: “Antoine simply exudes positive energy through his personality and romantic baritone voice. . . his stage presence and the warmth and colour of his vocals contribute greatly to the Ottawa jazz scene and beyond.”

The Ottawa-based singer strives to express the story inside a song and connect the listener with its deeper meaning. You Chose Me conveys a new take on old-school music that will transport you back to the days of Earth, Wind & Fire or Peaches and Herb while echoeing the best of Brouno Mars, Joes James, Mary J. Blige, Michael Bublé among others. The single surprises with the versatility of its orginal composition and the silky, smooth vocals for which Antoine is known.

You Chose Me expresses both the joy and trepidation of being in love. A throw-back to the mid-80’s, this retro up-tempo Funk/Pop tune features elements of Antoine’s Jazz sensibility. This breezy, bright tune will perfectly complement your summer play list. Get ready to revel in its “feel-good” nostalgia of a simpler time!

“I always want my music and its stories to be inclusive and ever-evolving, and this track clearly conveys that” says Antoine. Produced by Bryan Ruckstuhl of Showbox Recording Studio, with Alex Mastronardi on Bass, Kelly Craig on Trumpet, Marianne Dumas on Keys, Mike McNeil on Drums, Mitch Mainville on Guitar and Rebecca Noelle’s vocals.

Antoine L Collins is based in Ottawa, Ontario. His debut LP, Somewhere Along the Way, was recorded in Tel Aviv and released independently in 2015. With soulful, R&B-inspired takes on traditional standards, including “I Put A Spell On You” and “Sometimes I Feel Like A Motherless Child”, the 2016 video for the title track Somewhere Along The Way gained notice internationally through Queerty as “A Queer Twist On Love And Loss In This Gorgeous Jazz Video “

Reviewer Taymaz Valley of Apt613 wrote: “Antoine’s relationship with Nat King Cole goes deeper than their country of birth: they both have a way of uniting you with the bigger universal ideals that concern humanity… Through their songs they allow you to find your way back to the roots of happiness, joy as well as sadness, melancholy and heartache. Love was the key component of Nat King Cole’s philosophy, and listening to Antoine L Collins, you get a sense that love, indeed, plays a major role in his attitude towards life too.” Nature Boy: The Music Of Nat King Cole, released March 15 2018, is available worldwide online for sale through CD Baby and all streaming platforms.

Born on the outskirts of Chicago in Gary, Indiana, Antoine L Collins was raised through the state’s foster care system, managing to avoid the merry-go-round of foster homes others in his situation often experienced. As a young man called to the bar after graduating from Law School, Antoine’s early career saw him prosecuting child abuse and domestic violence cases for the Baltimore City State’s Attorney’s office. After moving to Ottawa, he returned to his family’s artistic roots and started pursuing music and theatre full-time. Antoine became a Canadian Citizen in 2014.

In addition to solo performances as a singer, song writer and entertainer, Antoine’s theatre roles include Ragtime, A Chorus Line, RENT, Little Shop of Horrors and Hairspray. Noted vocal performances include TD Ottawa Jazz Festivial, NAC/US Embassy’s 4th of July Celebration, Brookstreet Hotel, guest performer for the Ottawa Gay Men’s Chorus Cabaret, and Music Under the Moon at the Ottawa Musume of Nature. Antoine has been busy work on his next full length album, the self-title project will consist of all orginal songs. He is looking forward to post COVID live and festival appearances and welcomes future opportunities to use music to support a more enlightened and inclusive community.

For any further information, booking inquiries, media relations or interview requests, please contact Allen Brown in Ottawa at 613-859-4288 or by email management@antoinelcollins.com 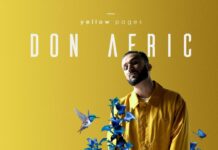 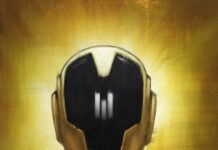 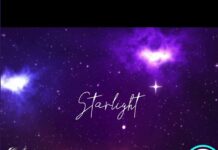