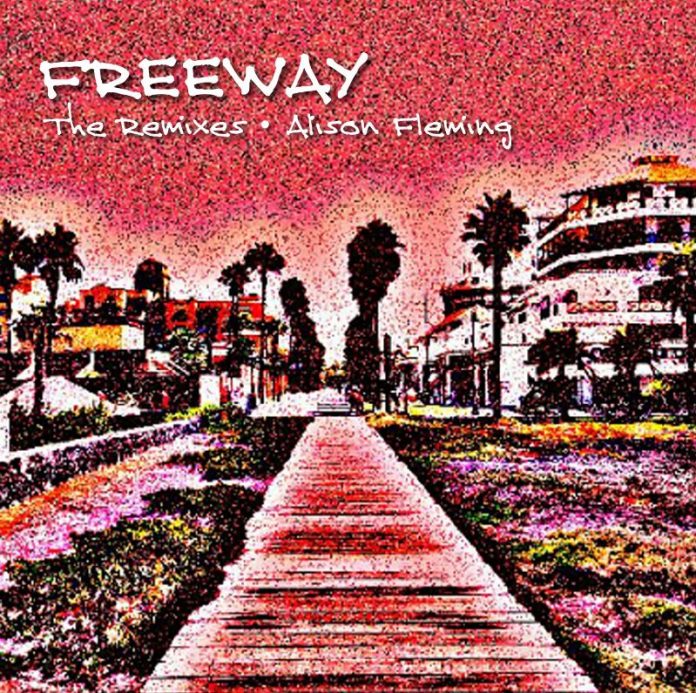 Alison Fleming recently announced the release of a brand new single titled, “Driver On Whisky”. The project is an exciting milestone for the artist, and an opportunity to show off her growth as an artist and songwriter alike. The track is filled with energy, and sounds very relatable, but also has a personal edge that really connects with the audience, making for a really special EDM flavor.

The low end is so deep you can actually feel it in your chest, pulsating with every beat, especially if you are listening to this track with a good pair of headphones or a set of awesome speakers! The sound of this production is very wide ranging, and it offers an in-depth, almost cinematic tone with massive lows and silky smooth high-end, which really does wonders when it comes to increasing the sense of high-definition and clarity. The song is loud and polished, but also warm and clear, really bringing the gaps between modern-day records and old school production values, and combining the best of both worlds in a very seamless and direct way.

Find out more about Alison’s music, and do not miss out on her groundbreaking new release, as well as any other projects, events and activities from the artist.

You can listen to ‘Driver On Whisky’ from Alison Fleming here:

Alison Fleming’s song ‘Driver on Whisky’ on solo CD ‘Freeway – The Remixes’ and double album, ‘Freeway – Songwriter and the Remixes’ is a Reverbnation crowd pick and wins a featured artist spotlight for a week from 14th August 2018.

In collaboration noticeably with UK musicians (since 1986) and lately with Producer Paul Baggott, September 2017 debut solo CDs, ‘Freeway’, and ‘Freeway – The Remixes’ are released, and shortly thereafter a double album of both (for download-only) namely ‘Freeway – Songwriter and the Remixes’. Available on all major music outlets online and at the CD Baby Store; also as a bundle on Bandcamp.

A noteworthy songwriting partnership with Tony Lowe (Composer/Producer) has garnered three Lowe/Fleming albums to date, two of which made it onto the music industry’s Grammy Awards lists – ‘All of the Above’ in 2007 in eight categories including Album of the Year, Best rock song for ‘Fires keep burning’ and Song of the year for ‘Blue like the sky’; and album ‘Second Nature’, in six categories in 2008. ‘All of the Above’ was performed for charity live in London in October 2008.

The third album ‘Human Sleeping’ was created under the auspices of Tony Lowe’s associated indie record label, Sunn Creative, whereupon Alison signed onto the artist roster for the one album. More recently she is also credited as co-writer for lyrics, and for vocals as ‘the voice of the ghost’ on Tony Lowe and Mark Brzezicki’s prog-rock album ‘ESP – Invisible Din’, released on 11th November 2016.

Alison continues to write and record out of her studio in SW Missouri. 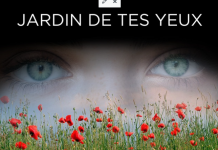 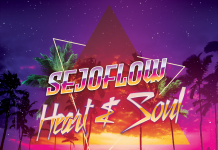 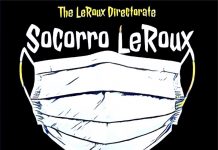