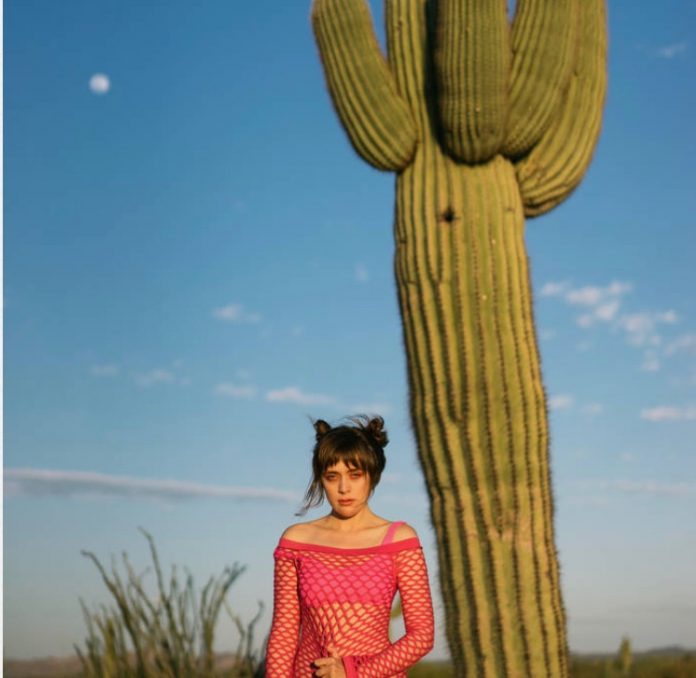 Alien Girl is a guy/girl duo who have the same name.

When Evan was 9 years old she lived in Kansas. One day she drew a picture of Mars in art class. She told her classmates she was an alien. They called her alien girl. This was her name from then on.

When Evan was 9 years old he lived in Portland, Oregon. He was a strange child who dreamed of being a mad scientist. This was his dream from then on.

Their greatest influences include Caligula, Carl Jung, and Conway Twitty. Auteurs and astronauts by nature, they make all of their music and films together in Northern California.