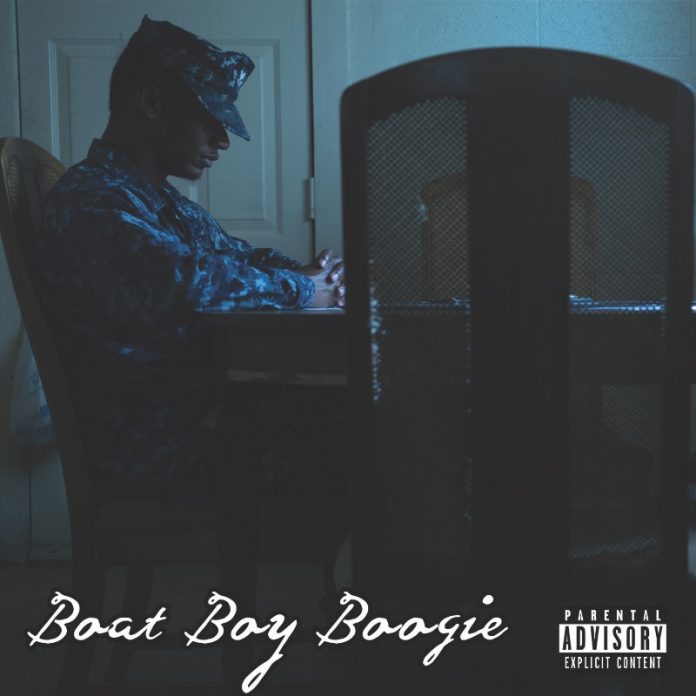 Check out this music review of the new single, ‘Know That It’s Real’ released by A.G.K.

A.G.K. is a rap artist with a distinctive attitude. His  most recent studio release is a brand new single titled “Know That It’s Real.” As the title of this record might reveal, this track has got some incisive lyrics, highlighting A.G.K.’s ability to combine insightful lyrics with astonishing instrumental sections, inspired by modern hip-hop and old-school rap alike. The sound of this release contains references to different styles, but everything is blending in to perfection, due to the astonishing feel of A.G.K.’ vocal flow. “Know That It’s Real” is incredibly well-produced, and each element within the mix is thriving within its own perfect space. From the rowdy melodic tones, to the deep bass and the pounding drum beats – everything melds together beautifully, really allowing the lead vocals to breathe.

This is highly recommended for any fans of artists such as Outkast, Andre 3000, Kendrick Lamar, J. Cole, and more!

Find out more about A.G.K. and don’t miss out on “Know That It’s Real,” which is now available online: 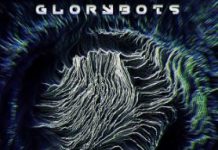 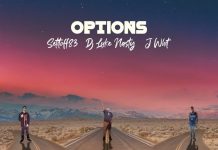 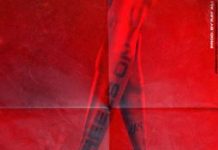 Re – Man With An Issue Of Rage