What the Critics are saying about Working Class Heroes:
“rolling resonant guitars thrumming with roots energy reminiscent of the powerful songs of Dylan and Woody Guthrie”
-Rawkus Magazine

“innovatively expresses what it means to be authentic in modern society in an honest, gritty, poignant and vulnerable way, during an unforgettable musical journey…driven by a blissful infusion of indie folk and roots-Americana…equally intelligent and hopeful…deeply felt social and political awareness”
-Shock-Ya! Magazine

“writes from the heart…the way the instrumentals are layered in the track is masterful… fun instrumental surprises that seem to evolve as the track goes on, Working Class Heroes is a great track ”
-Review Fix Magazine

“The lyrics of “Working Class Heroes” speak of the pride and determination of those men and women trying to work around those challenges to try and make a living for themselves. The music to the track itself blends together Folk music and some Rock and Roll influence to create a track that contains a driving feel to the music while still being laidback…brings to mind a combination of Bob Dylan-like lyrics with music inspired by the likes of John Mellencamp or Bruce Springsteen”
-Matheson’s Entertainment Blog 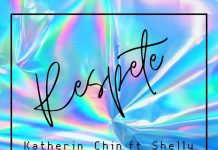 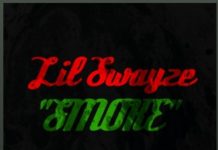 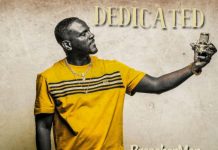