Existential Frontiers is the third album by White Owl Red, out March 1, 2019.

White Owl Red is the music of singer/songwriter Josef McManus. It features drums by Kyle Caprista (Chuck Prophet, Megan Slankard), Guitars by Gawain Mathews (Mickey Hart of the Grateful Dead, and Ben Lee), and backing vocals by Leah Tysee. Americana Ash, White Owl Red’s first album debuted on the Americana Music Association Charts (AMA) and remained there for 14 weeks in 2014. Naked and Falling, the second studio album by White Owl Red received international acclaim and airplay in 2017 and 2018. It charted on the AMA top 65 Chart, the FAR Chart top 10, and the Root 64 airplay chart top 20. Naked and Falling was ranked in the top 100 albums of 2017 by Alternate Root Magazine. 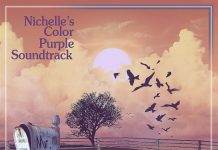 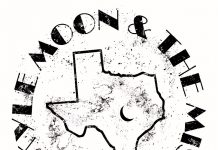 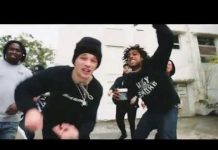