White Owl Red is the San Francisco based music of singer/songwriter Josef McManus. It features drums by Kyle Caprista (Chuck Prophet, Megan Slankard) and Guitars by Gawain Mathews (Mickey Hart of the Grateful Dead, and Ben Lee). Americana Ash, White Owl Red’s first album debuted on the Americana Music Association Charts (AMA) and remained there for 14 weeks in 2014. Naked and Falling, the second studio album by White Owl Red received international acclaim and airplay in 2017 and 2018. It charted on the AMA top 100 Chart, the FAR Chart top 10, and the Root 64 airplay chart top 20. Naked and Falling was ranked in the top 100 albums of 2017 by Alternate Root Magazine. Existential Frontiers was released on March 1, and is currently receiving confirmed airplay throughout the United States as well as 8 other countries worldwide.

“The perfect album for a road trip… the tracks all bear repeated listening.”
Alan Fitter, AmericanaUK

Delightful…Dylanesque…McManus is a wordsmith…sweet delivery and ability to
craft memorable language that sticks in your mind.”
Jeff Monk, Winnipeg Free Press

“This is clearly a band on the rise…as good as any on today’s Americana scene”
Jim Hynes, Music Critic 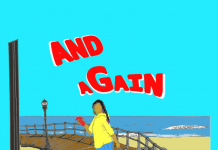 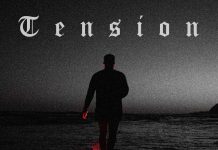 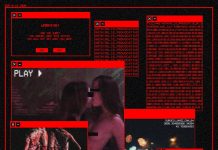