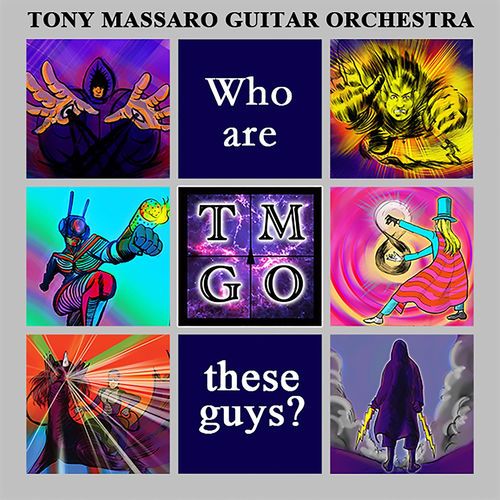 Check out, ‘A Turbulent Ride’ by Tony Massaro Guitar Orchestra

Tony Massaro Guitar Orchestra is a project best described as electric guitar rock instrumental music with the emphasis on composition, layering, and textures without extended solos.

The project features guitarist/composer Tony Massaro who wrote, recorded all guitars and bass as well as programmed the drums at his studio in southern California.

In addition to being a steadfast musician, Tony is an architect who owns his own practice and has designed multiple intriguing structures. The background in architecture creates an environment for a unique approach to composition and arrangement.

Musically, the project presents multi-dimensional tracks that explore all ranges of emotion from mystical ambient all the way to heavy power chords. Additionally, because the bass and drums are written by a guitarist, they interface with the music in a very cohesive fashion.

The music is written for multiple guitars and makes for a very compelling live performance. Go to youtube to see a performance of the track: Transposition. The live performance has five players in a modern eclectic rock bandstand set that creates a unique look and feel. Session guitarists are used for live performances, similar to the traditional symphony orchestra.

Tony’s favorite architect is Frank Lloyd Wright who described a Beethoven symphony as “an edifice of sound” ….the idea of entering and exploring a building made out of sounds is the inspiration for the opening track of the new album “Who Are These Guys?”