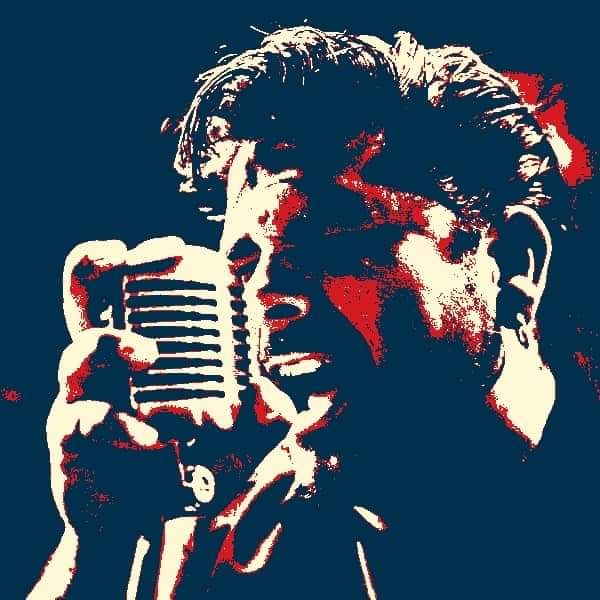 Embark on a journey with Tiki Rob’s “Lost Tribe”.

Californian-rocker Tiki Rob has just dropped an eclectic new album. You may know the artist from his previous bands the horror-punk group Terroreyes and the 90s grunge band True Anxiety.

The name of the album is derived from another of the artist’s previous band. Lost Tribe was a popular rock band that blurred the lines between the style of the 60s and 70s with Native American spiritualism at its core.

In “Lost Tribe”, Tiki Rob is connecting back to his musical roots and revisiting this rare and unique music style. The album starts with “Sacred”, which features a nuanced and intricate composition that draws you into Tiki Rob’s sonic world!

One of the highlights on the album “Eye Mind” is a peaceful and transcendental number that will take the listener on an introspective journey. “Tribal Sisters” is the last track on the album and Tiki Rob finishes on a distinctive high!

The raw and deeply expressive style of Tiki Rob recalls the likes of The Cramps, The Flaming Lips, and Alice in Chains, to mention but a few. Tiki Rob is also working on upcoming releases with his new rockabilly-fusion band, Hell Tikis.

Follow the artist on Facebook to keep updated on his upcoming live gigs, new projects, collaborations, and more! 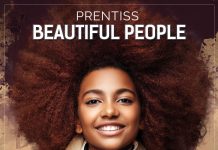