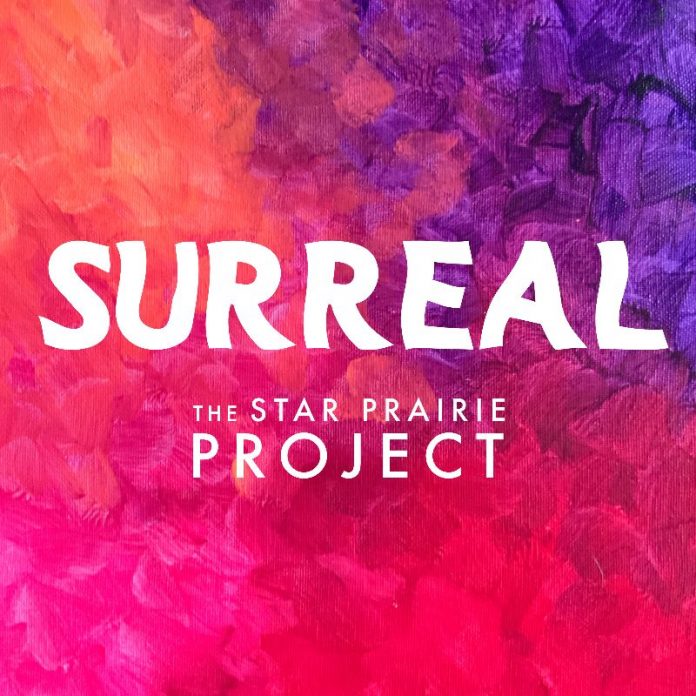 Although each song has its own life, the full work as a whole is the most impressive thing about it all. A fresh, stylish musical and lyrical adventure that takes you on quite the journey.