Based out of Edmonton, Alberta, Canada
Founded By Highschool Friends Tyler Tchir (Guitar/Singing) and Tanner Kodie (Drums) after playing separately in different bands on and off for years Sunfaded was formed in the summer for 2018. They self released their debuet album in 2022 and were featured on local radio stations around their home town. 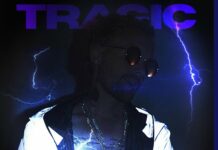 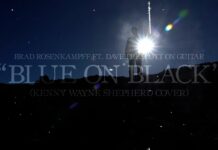 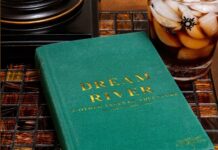