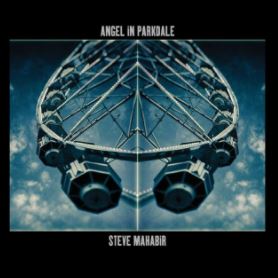 Steve Mahabir’s debut solo effort, Angel in Parkdale, is a 16-song concept album that pulls no punches. It tells a gripping story of a one-time drug dealer and his girlfriend that’s based on real people and situations that Mahabir has dealt with over the past 20 years through his storefront business in Toronto’s Parkdale neighbourhood. The songs form a cohesive collection of driving rock, country-based roots, simmering ballads and haunting pop numbers.

The Juno nominee stayed close to his Parkdale roots in the popular videos for “Watch Your Mouth,” “Riding Cowboy” and “Wild Woman.” 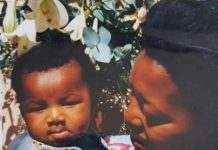 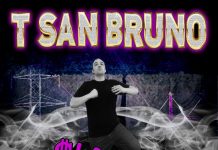 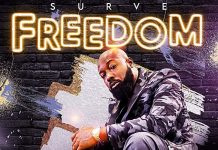 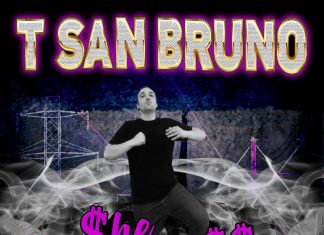