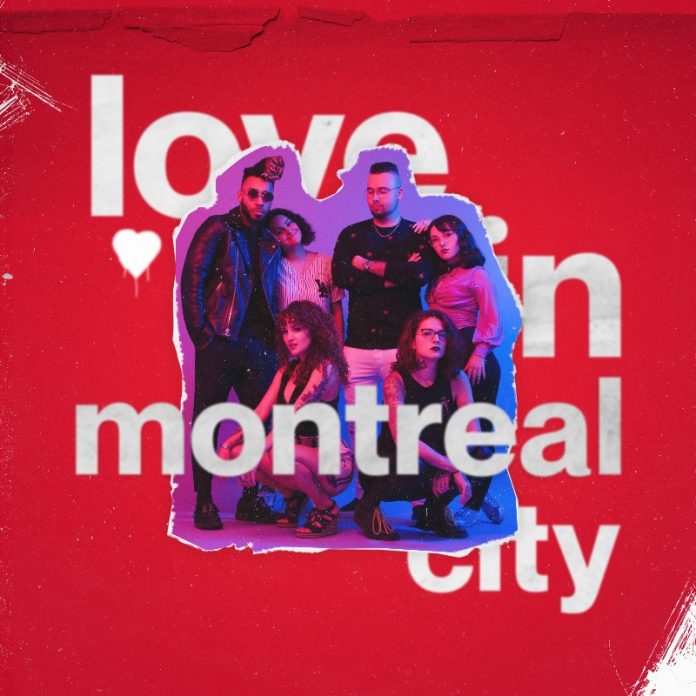 Love in Montreal City follows Stephen Voyce’s most recent releases, Summer Lust & Tap Your Feet, and is his first single to be launches in the new decade. Like its predecessors, it is a funk-r&b-pop fusion. According to the Nigerian-Canadian artist, it is an ode to the city that raised his creativity. It features fellow Montreal talent, Jess Abran, Jay Peace, Gabiecool, ImAwake and Zamera Amy Topolovec.