Silent drop their new single, ‘What Love Can Be (A Fragments Single)’

Sillent, an AOR /Hard Rock band based in Rio de Janeiro, Brazil, was imagined and created in February of 1991. With two albums released, The Bright Side (2001) and Land Of Lightning (2015), Silent’s music originally carries the influence of 80’s pop-metal in their melodies. After a long hiatus, from 2001 to 2010, Silent returned, adding the strength of the post-grunge sound and a bit of Classic Rock taste to their music, always keeping the Melodic Rock style as the main characteristic. Fragments, a concept album to be released in 2019, display the evolution of their sound and songwriting. 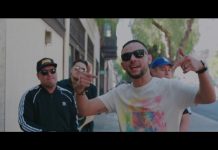 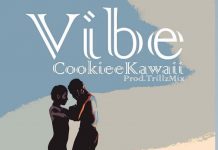 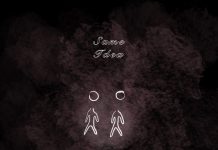