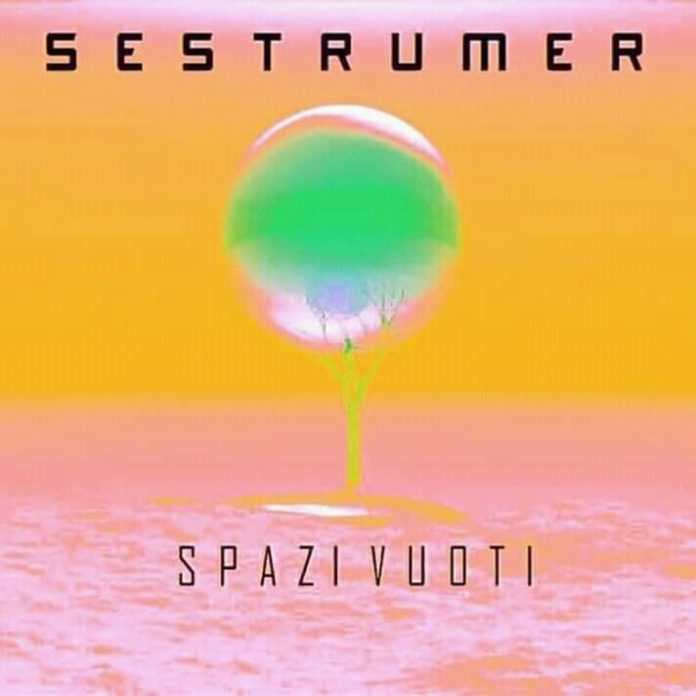 Sestrumer, is an Italian musician born in 1984. From an early age began to approach the music, he began at 8 years piano lessons, but abandoned his studies to dedicate himself as a self-taught on drums. At the age of 17, in 2001, he founded a heavy metal band, Spell, together with some friends and record an album Spell.

Starting to play at 18-year-olds parties and in school concerts, it was on these occasions that Sestrumer began to try his hand even with singing, but the project ends with the arrival of university commitments and also ends because of the different musical tastes of the other members of the band.

In 2004, he founded together with other musicians and friends a tribute cover band to Fabrizio De André (Faberi, band still in business) and participates in various amateur music projects as drummer (In Nugae, Frastuono, Blu X, Fireballs, Trelòs) until today.
As a solo and parallel activity, since 1999, Sestrumer has been passionate about the program to create FL studio music, and initially starts to create only instrumental pieces, then also begins to compose songs with the voice. 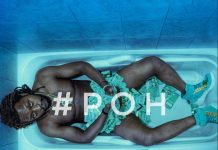 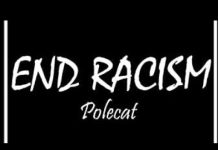 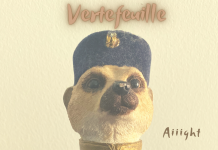