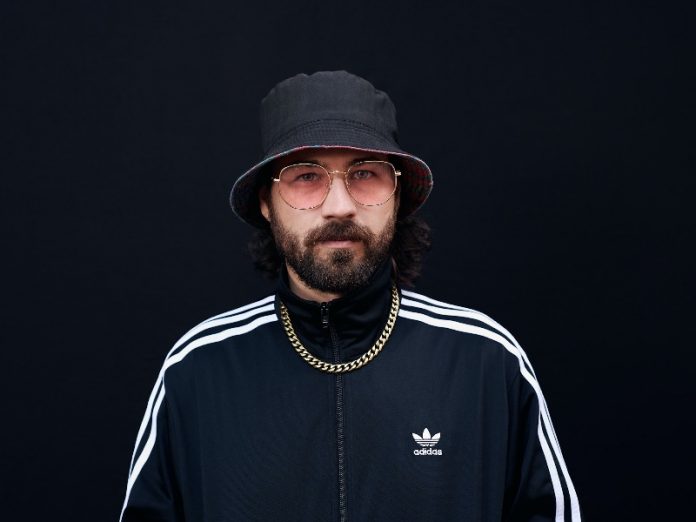 German-born, New Zeland-based producer SANOI has shared his 7-track debut album ‘SANOI’ via Uone & Out Of Sort’s Australian imprint Beat & Path. The artist has already given us a sneak preview with the announcement of the first single ‘Castle On The Hill’.

‘In German literary tradition, there’s a type of novel called the bildungsroman. A typical bildungsroman follows a hero’s trajectory from birth to adulthood, charting their scrapes with reality and confrontations with chaos, until they finally emerge – a little scratched and bruised, but holding a hard-won nugget of enlightenment. Sanoi’s new self-titled album is a bildungsroman in deep house form, tracing the artist’s growth and fall from innocence, his confrontation with reality and eventual reconciliation with the vastness of the universe.’, can be read on the press release for ‘SANOI’.

Sanoi’s ‘SANOI’ album is out now, via Beat & Path. Listen below and grab your copy 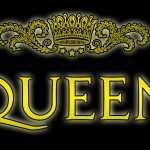 artistrack - June 15, 2021 0
CaNn CaNn is back with a brand new single: Queen. CaNn CaNn is an artist and songwriter based in Brooklyn, NYC. He was actually raised... 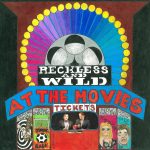 artistrack - June 15, 2021 0
Reckless and Wild present their track, 'Let Freedom Ring' taken off their full album At the Movies What do you call a band where the... 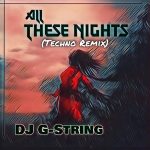 artistrack - June 15, 2021 0
DJ G-String presenting her new single, 'All These Nights (Techno Remix)' All These Nights Techno remix has a luscious layered sound with gorgeous vocals and... 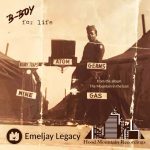 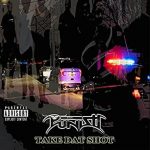 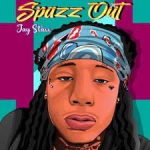 artistrack - June 15, 2021 0
New single, 'Cosmic' by Jay Staxx Co-Founder and Artist of Loyalty Over Royalty Records. It's a family business based out of San Diego, CA but... 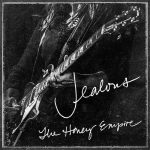 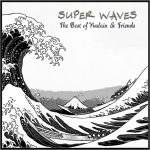 artistrack - June 15, 2021 0
"Tender Feelings" a song composed and played by Yvalain, with Mark Taylor on acoustic guitar and harmonica and Juha Hintikka on recorder. I composed... 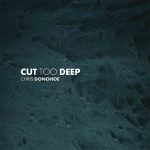 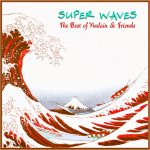 artistrack - June 15, 2021 0
"Lazy or Broken" composed and played by Yvalain with Glenn Basham on vocals and Stephen Jones on electric guitar. A song fed by my... 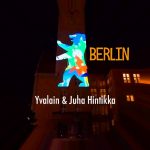 artistrack - June 15, 2021 0
"BERLIN" is a song composed and played by Yvalain, with Juha on wind instruments and Remco Heemskerk on guitar solo on the final. This... 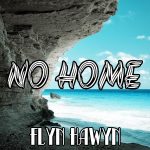 artistrack - June 15, 2021 0
Flyn Hawyn presenting his new single, 'No Home' This is a beach vibes type of song that I really like. It is about being on...