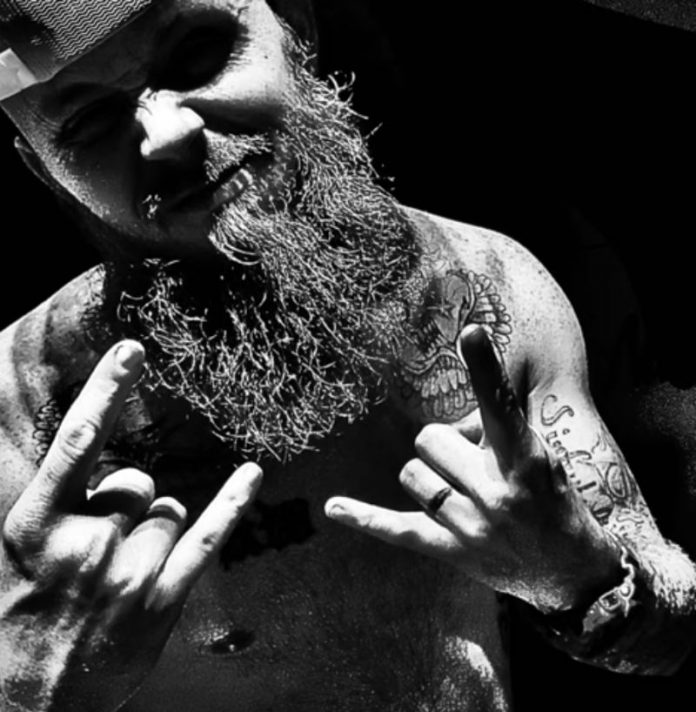 Samuel Wright Jr. was raised by his father in a small town in middle Tennessee called Lewisburg. He grew up poor, his family relying on tobacco farming, hog & cattle raising, metal fabrication, and factory working. Samuel’s grandmother to this day can out work a 21-year old and keep on going. To say work ethic runs deep is only enough to scratch the surface, and when you look deeper you’ll see that music runs back generations on both sides of his family. It was only a matter of time before Samuel picked up a 6-string and started to show the world what it’s been missing: REAL OUTLAW COUNTRY MUSIC! 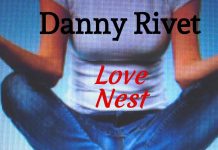 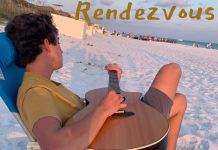 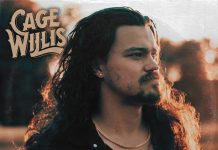 Cage Willis – Home To You