This guy is amazing!!!!!! This young singer, dancer, songwriter grew up in the “Magic City”, Birmingham, Alabama, getting his start in the church. While enjoying singing in the church, Reginald came across many greats that inspired him and his vocal talents, such as: Stevie Wonder, Michael Jackson, Sam Cook, Nat Cole, Frank Sinatra, Mint Condition, and Earth, Wind, and Fire. He also honed into his talents as a dancer by imitating Michael Jackson, James Brown, and famous break dancers like Poppin’ Pete, Mouse, and Boog-A-Loo Shrimp.

Evolving more into the music world, Rej Archie moved to Los Angeles California where he linked with Sound Squad Pro, and started developing his sound. While working on his own project, and signing to The Nine22 Music Group he plans to take the world by storm! Rej Archi released his highly-anticipated debut single, “Monumental,” to rave reviews. Get ready to experience the force that is REJ ARCHI! 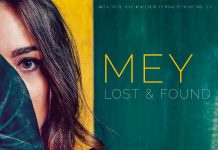 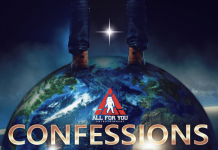 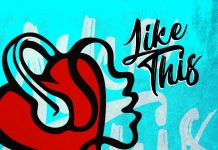 Jared Justen – Prove the Only