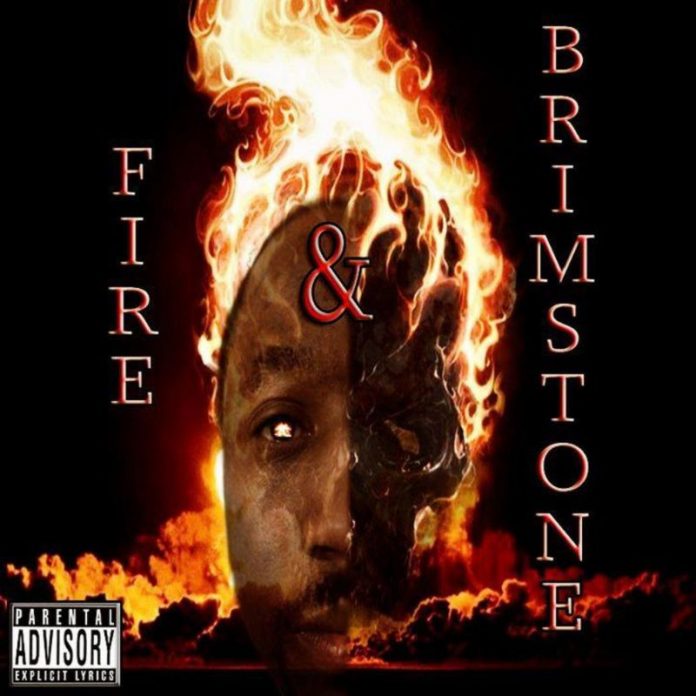 This album was re-released by Phillie-G on 05/20/2019, after being released and pulled from stores because of a shady record deal with a prior label. This album features the hot hip-hop single “Cold Knife”, and is also free of explicit lyrics. It only features one other artist, Phillie-G’s cousin Snucky Dogg, and is available in all major online music stores for streaming & purchase! 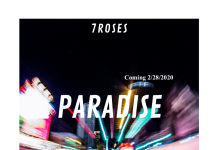 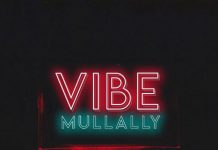 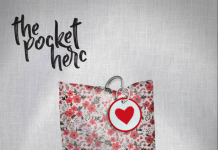