Hey folks, I’m Oliver West, a songwriter from Anchorage, Alaska, currently living in Europe. Shortly after college I found myself in Germany with some time on my hands and the vague belief in mind that I could write songs. I had this unfurnished apartment, a couple of guitars, and the fairly ambitious goal of not just writing songs, but recording an entire album with next to no gear and no technical acumen. I had also never really sung before. But by nature I’m stubborn and saw this as something of a personal challenge. In six months I cranked out a bunch of quirky tunes and recorded them with one cheapo microphone and an iPad. This is how my first record “Barn Burning” came about.

It’s sonically a little rough around the edges – I mean I cut it together on an iPad – but they were the songs I needed to write to get going. It didn’t make a crazy splash, but even this ultra lofi record was enough to get me off the ground and become a performer.
A couple years have passed since then, it’s been busy offline. Constant gigging around Europe and recording my new record “Weather Me.” has kept me pretty tied up for a while now. “Weather Me.” has also been a growth process in songwriting and producing and the millenial DIY struggle, but it’s a more mature sound that I worked hard on. The new record should be out by January 2019.

People seem to respond to my music for a handful of reasons. Lyrically it’s dense. I love words. I write in several languages, and I twist words as far as they’ll allow without breaking. And that pings somewhere in people.

I close my eyes when I sing. And people close their eyes when they listen. It’s pensive music. Sometimes I open my eyes at the end of a song and we’re all drunk on it, or in tears, or just somewhere else.

I get unusual sounds coming out of one abused guitar. There seems to be a kind of ongoing relationship between me and my instrument that people watch with a certain intrigue.

Thanks for listening. Hope you like the new batch of tunes. 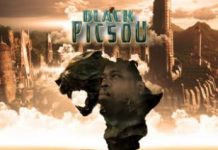 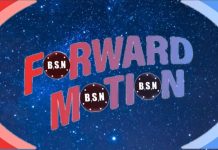 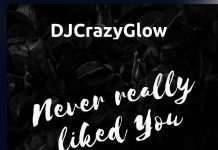 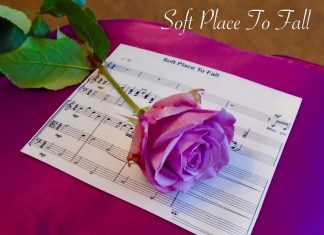