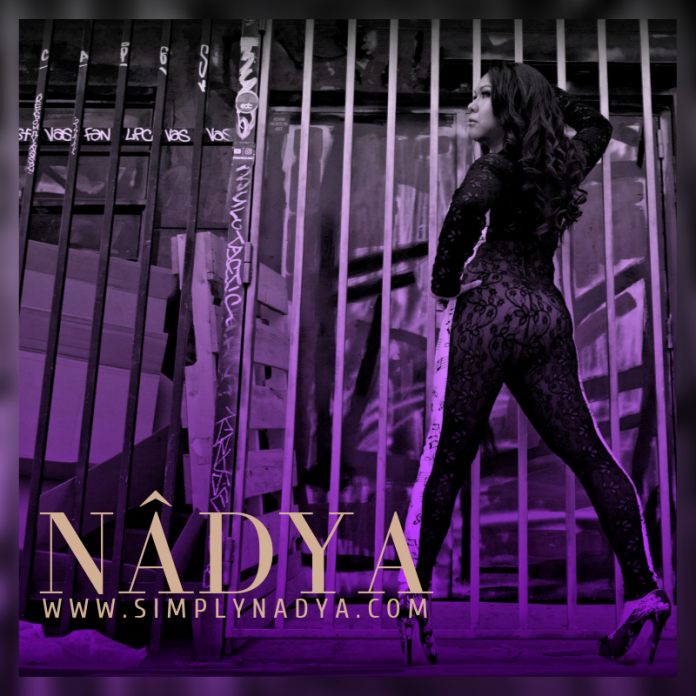 Nadya Sudjaja is not your average pop singer. She has a very unique and diverse attitude, yet her style is quite direct, heartfelt and understated in so many ways.

Her most recent studio effort, “Path for Love” is a really intriguing release, which combines lush and catchy melodies with understated hooks and memorable lyrics. In addition to that, the song’s romantic themes are really easy to relate to, and you can easily connect with the song’s subtext and timeless theme. Nadya has a very charismatic, far-reaching and dynamic voice with a really unique vibe and a strong personality. She has a huge range, and due to her versatility, she can easily drive the intensity of her music with her mood and singing energy, dictating the soulfulness and the directness of her sound. Due to her vocal skills, she can really ignite her melodies with a huge spark of innovation, heart and creativity, making for an effortlessly emotive listening experience.

This is the kind of music that feels, simple, yet complex at the same time, and this is exactly why it is so endearing and direct.

Check out “Path for Love” and don’t miss out on Nadya Sudjaja’s music, which is currently available on Spotify here

Nâdya Sudjaja, an Asian-American singer was born into a business and music oriented family from two countries. Her mother is an educator from Manila, Philippines and her father is a businessman from Java, Indonesia. With her dreams of sharing her stories through music, Nâdya, on her own, the left the cordilleras in 2003 to pursue an international music career.
“My music invites listeners to embark in a musical journey showcasing sounds from countries and cultures closest to my heart. It is dedicated to those whom I’ve crossed paths in my travels.” – Nâdya Sudjaja
Nâdya ‘s linguistic acumen allowed her to interpret songs in various languages; Italian, Malay, Indonesian, Spanish, Tagalog and English to mention a few. She enjoyed showcasing her Indonesian roots by releasing reprised singles of the songs, “Bayang Bayang Ilusi” and “Biarkan”, which garnered a following and featured in the ReverbNation’s charts in the United States. More reprised singles followed naming, “Mimpi (Dreams)”, “Tila” and “Ikaw” garnered a following not only in the Philippines and Indonesia but also in Malaysia, Japan, France and the United States.

In 2018, Nâdya collaborated with artists across the globe and released “Lepaskan” (Versi Pop) another tribute to her beloved Indonesia. “Lepaskan” was written based on the Disney Movie ‘Frozen’ which stayed in the Global Adult Contemporary Charts Top 50 for two months straight beating Camila Cabello week after week. Artists like Dua Lipa, Backstreet Boys and Ariana Grande shared the same status during the release in August.
After her successful release a month prior, Nâdya stayed in the lime light after the release of her single “Path for Love”, working in collaboration with Oleksa Kaminsky of Kyiv, Ukraine; combined their over 30 years of musical excellence and produced a song which serenaded the hearts of listeners around the world.
Nâdya, one of the few successful Asian-American artist who successfully ventured into multiple markets outside Asia, is now immortalized through music by being one of the handful of Indonesian artists to rank in European and American Indie and World charts.

Aside from her musical career, Nadya has been involved in numerous environmental and humanitarian work. She has been fighting for many causes which involves gender equality, environmental causes, hunger and bullying.