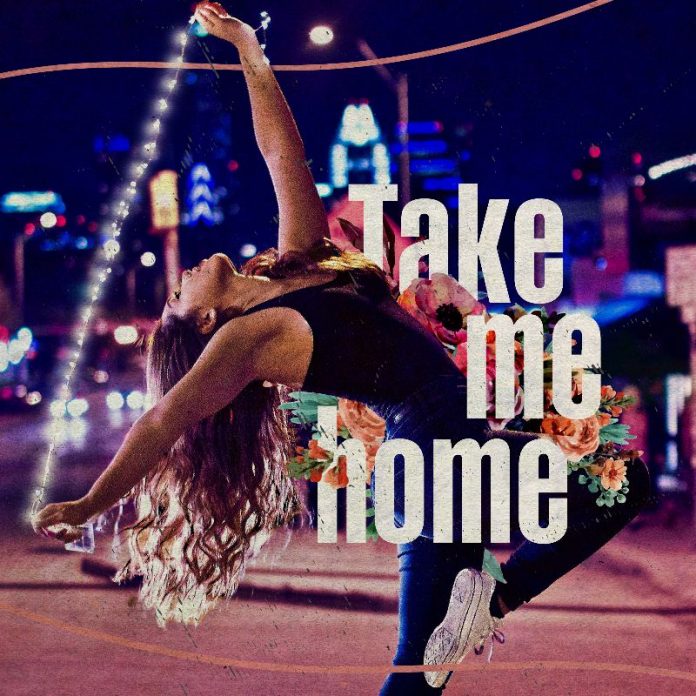 “It’s meant to be raw and passionate and deviates away from the more serious topics I tend to write about. I didn’t want to take myself too seriously, as I am drawing on my younger energies with this one. I’m thinking to start the Album i’m releasing this year, with this track to show the progression of my internal journey as well”, says Mona.

The new track follows the extraordinary response to Mona’s debut ‘Hold Me Like You Mean It’, which attracted thousands of hits on YouTube and received generous online support. Her recent Valentine’s release pop track ‘Dream Guy’ was written after she ended a serious relationship, finding herself single once again, frustrated and seemingly back to square one. Her previous single ‘Delusional’ was also in collaboration with EMI Australia producer Byron Keno.

Mona Patel is an Independent Australian Singer/Songwriter, Recording Artist and Vocal Coach from Perth, Western Australia. She has a background and training in contemporary jazz vocals to create a captivating and hypnotic amalgamation of pop and EDM. She has been experimenting with Pop/Edm in her current releases. Patel has lived in both Perth and Mumbai over the last 6 years, working as a full-time Musician and Vocal Coach. Utilising her transglobal experience to the most, she’s here to raise her space.